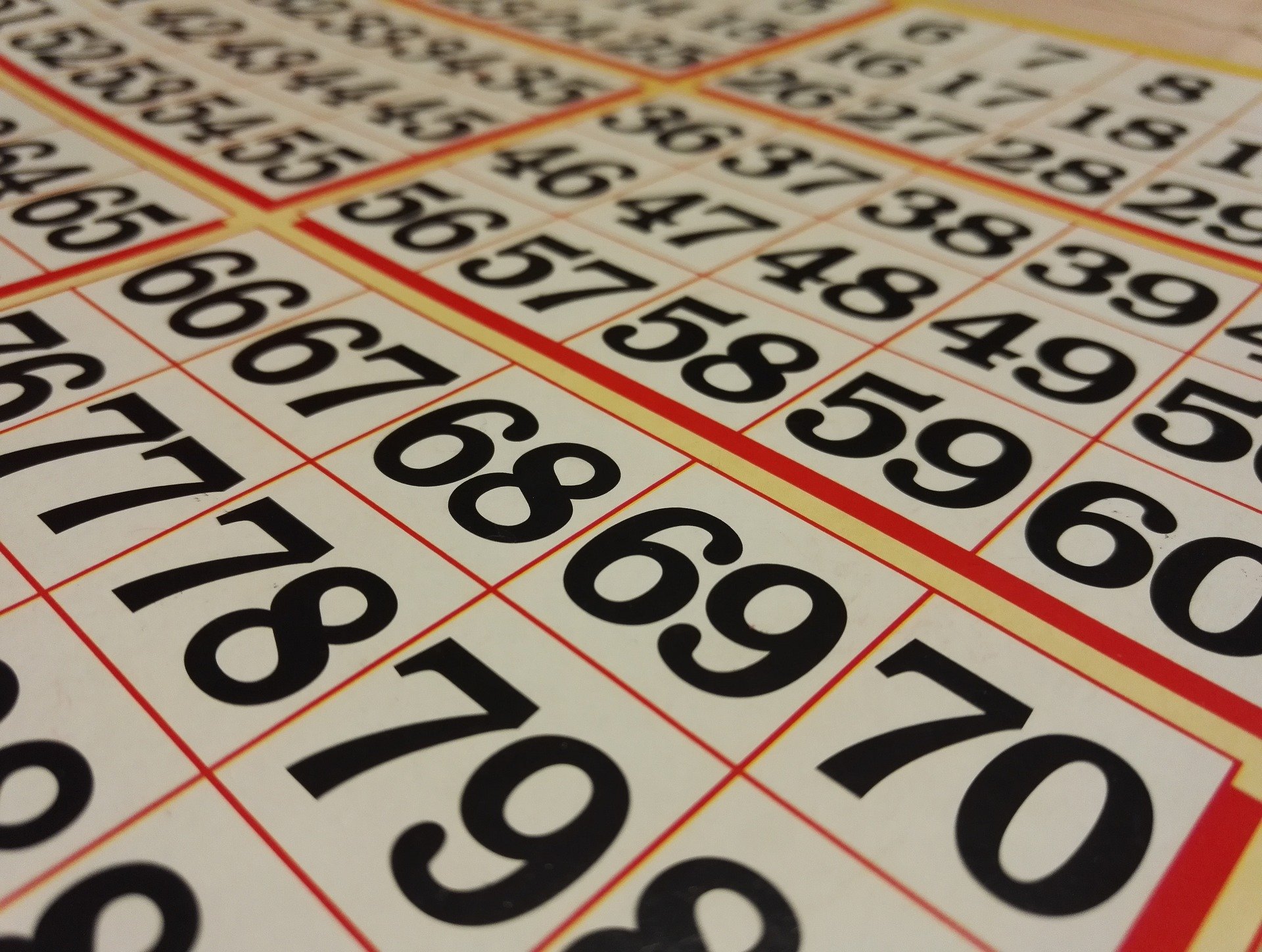 When bingo was in its golden age in the 1980s and 1990s, it was hardly associated with glitz and glamour. The pastime generally attracted women and elderly people, and the bingo halls were extremely humble establishments with a distinct lack of fanciness. But now, the random ball game is seeking to shed its former image and attract a different type of bingo player. Online bingo sites are looking for diverse clientele, and some are even aiming to attract more affluent types. So what are the most glamorous bingo sites and games on the market right now?

Heart Bingo is one of the most attractive online bingo sites, and the visually stunning site has a wide variety of games on offer. It was voted the UK’s Best Online Bingo Site by WhichBingo in 2018 and is renowned for its enticing welcome offers and the fact that players are able to receive fast withdrawals when they win. The reason why this site is considered among the most glamorous is the fact that along with the traditional bingo offerings, there are high roller casino games like Atlantic City Blackjack and European Roulette.

There is also a Bingo Winners club, which acts as a VIP program to reward regular players. The beauty about all these top bingo sites are that they are just as amazing in their mobile versions and in the bingo apps they offer.

One of the most extravagant bingo offerings to have emerged in recent years is Showbiz Links. In the game, a total of 90 numbers are called as players play with cards which have 15 numbers on each. Prizes are awarded for one line, two lines, and a full house. This version is different from normal bingo games in that it involves a progressive jackpot. The way to win this is to complete a full house in 40 calls or fewer. Sometimes, these prizes can reach staggering heights and make a handsome reward for lucky winners.

Some modern bingo sites have begun to offer slot games along with their traditional bingo offerings. There are some retro games on offer such as Sparkling Fruit, but there are also some glamorous options like Five Star. This is a progressive jackpot slot from Red Tiger Gaming, and the rolling jackpots have been known to grow in excess of £1 million in the past. Gamers love jackpots of these sizes: win or lose, the prospect of such a life-changing sum – one that could certainly fund some luxurious things such as a holiday or a new car – makes the game all the more exciting.

Bingo is gradually gaining a reputation for being a glamorous pastime, due to some of the high paying games on offer at the online bingo sites. Some famous celebrities are also improving the game’s image as well.

Bingo is gradually gaining a reputation for being a glamorous pastime, due to some of the high paying games on offer at the online bingo sites. Some famous celebrities are also improving the game’s image as well. For instance, the Swings Both Ways entertainer Robbie Williams is known to enjoy a game in his free time. This came to light when reports leaked of a private Take That bingo party at Gary Barlow’s house soon after the band got back together.

News like this is helping to add to bingo’s new high-class image and, in turn, more people are discovering how much the game has progressed since it moved to an online setting.