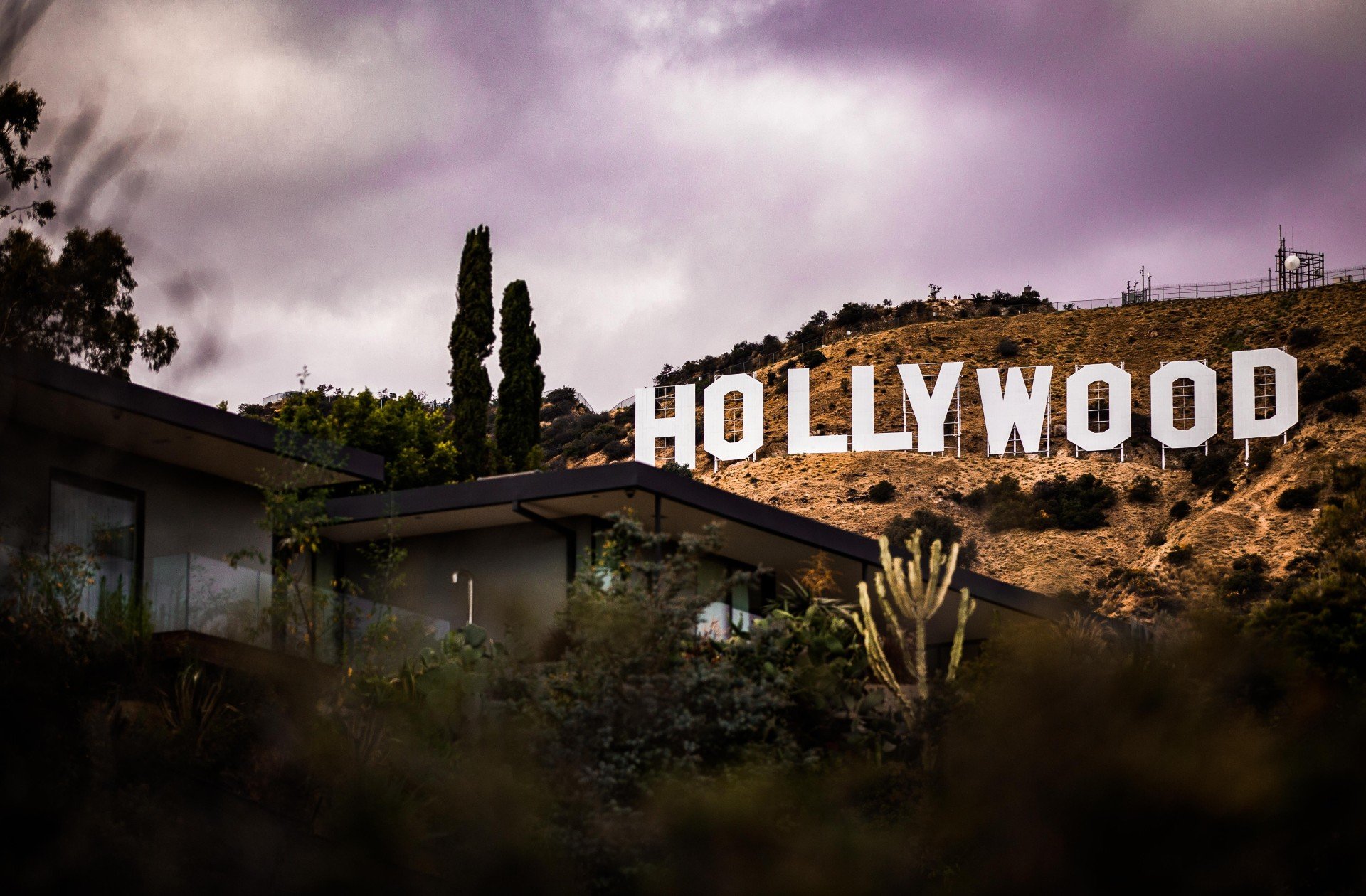 Throughout 2020, we’ve seen drastic changes to many industries, from fashion to film. While some roles have become undoable, others have been able to adapt to a remote setup, causing entire jobs and processes to be completely reimagined.

In the film industry, there have been some successes and some huge losses. As the COVID-19 pandemic has kept many confined to their homes, online streaming rocketed this year. In the first three months of 2020 alone, Netflix gained almost 16 million new subscribers, and according to a study from Conviva, we’re collectively streaming more than ever before this year.

The demand for new films and TV shows is clearly there, but how has COVID-19 affected the film industry? Are filmmakers, actors, animators, and costume designers able to keep up with this ever-increasing demand?

Although big blockbuster films have had to halt production for much of 2020, there are still many roles within the film industry that have been able to make the shift to remote working. Animation is one of these areas. DreamWorks TV showrunner Jack Thomas said: “That’s the thing about animation: You can do a lot of it remotely.”

As animation is one of the only sectors that hasn’t been forced to shut down during the pandemic, the future of film and TV is set to be more animated than ever. As casting director for Disney Jen Rudin explains: “It’s truly the one thing we can all do while we’re at home.”

Similar to jobs in animation, roles that revolve around putting together the final touches for films and TV shows have remained possible during the pandemic. We may not be able to start brand new projects which would need a lot of people to be present on set, but adding the final touches to films that were planned for release this year or in 2021 has remained possible throughout the duration of 2020. On the other side of things, companies are also able to work on pre-shoot work, including prep for special effects for upcoming blockbusters.

Although some areas of the film industry have been able to work remotely and continue to meet high streaming demands, others have found the pandemic impossible to work through. The fashion and costume side to film and TV production has suffered during 2020, with many A-list costume designers finding themselves completely out of work for months.

Again, film-prep is the only area that designers are still able to be involved in. However, with the ever-growing uncertainty about when regular and safe filming can continue, many freelance designers are left in limbo between projects. Ruth E. Carter, who is set to design the costumes for Black Panther 2, said that: “All of us as freelancers know that there’s going to be a period of time where we’re not working. That just comes with the territory. And those of us who have just finished [projects] have the luxury of having built-up savings. But for those who are just starting out, this is a difficult time.”

The future of red-carpet fashion

As red-carpet events have largely migrated to the Zoom screen this year, red carpet fashion is another area of the film and TV industry that has taken a big hit. For many A-list actors, red carpet fashion and their ability to influence trends is almost as major a part of their job as starring in films and TV shows. In addition, the lack of red-carpet events has had a big impact on fashion designers, leaving them with little opportunity to reveal their new outfits to the world.

However, like with other areas of the entertainment industry, creative and remote opportunities are still available. Stylists and designers alike have adapted swiftly to online roles, with outfits and matching wedges being fitted over Zoom and stylist consultations going digital. The stylist to Shakira and Sofia Carson, Nicolas Bru, said: “Everything came to a halt suddenly, and my work went from in-person fittings and events to virtual ones. This is new territory for all of us, so we’re all having to adapt, which gives us this sense of unity, knowing that we are all in this together and trying to find the appropriate way to move forward.”

Much is the case with other industries – the world of movies and entertainment has been forced to adapt and evolve over the turbulent course of 2020. However, the creative strategies that many have been able to put in place give us hope for the future of film and TV in a post-pandemic world.