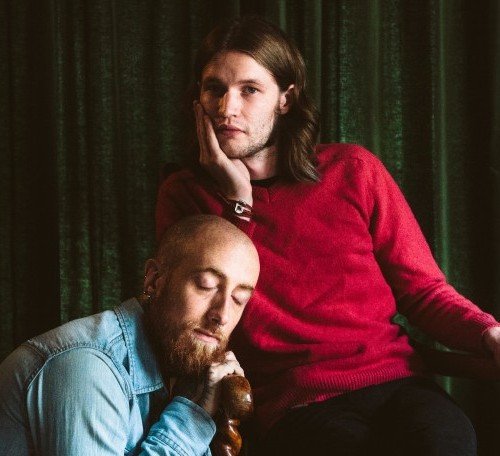 Sheffield’s ‘favourite sons’ and death-blues duo Wet Nuns, unleash their new single ‘Hanging’ on September 16th ahead of their self-titled debut album on October 9th, released on their own label, Throng Of Nobs, on vinyl, CD and digital download.