Due to phenomenal demand Westlife have confirmed that they will play a third concert date at The O2, Dublin on Friday 8th April, 2011. Tickets will go on sale this Thursday 21st October at 9.00am. 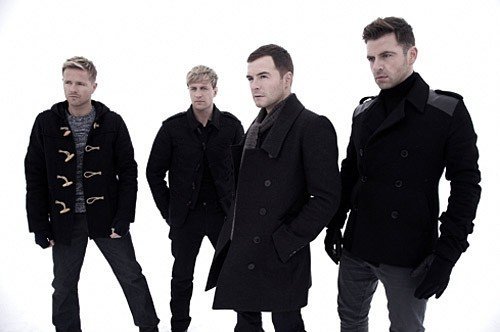 The band’s original two concert dates at The O2, Dublin on Saturday 2nd and Sunday 3rd April, 2011 sold out after going on sale this morning.

Revered for their spectacular live shows, created with visionary William Baker (Kylie, Leona, Bjork), the band will be visiting arenas in 9 cities throughout March and April, 2011.

The shows will include the band’s biggest hits as well as tracks off their 2009 double platinum album â€˜Where We Areâ€™ and from the brand new album they are currently in the studio working on, due for release in November this year. 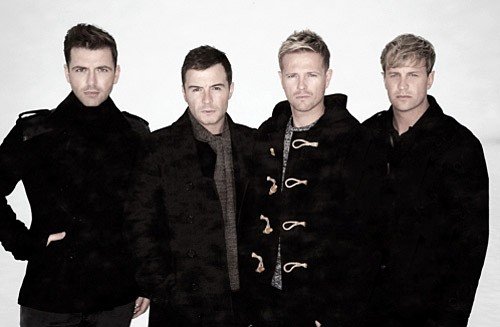