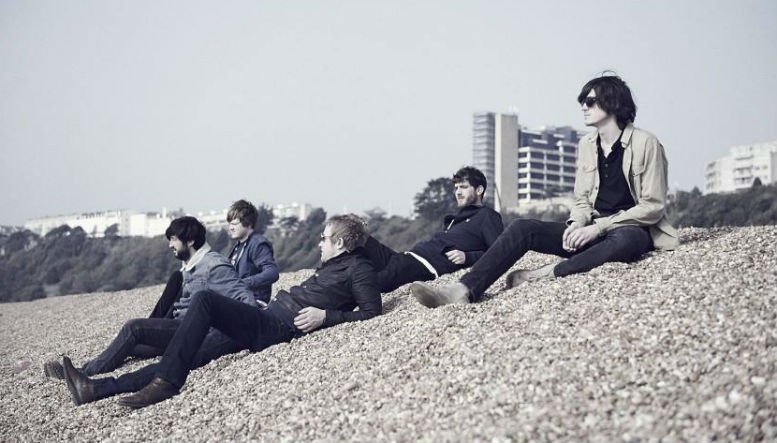 Speaking about ‘Siberian Hysteria’, band’s guitarist and co-songwriter Michael Howes says: “We jammed around with this song for a while and had the verses, but it was working more as a loop rather than a ‘song’… One day I started messing around with that guitar hook and it began to manifest itself into something catchy. It led us for some bizarre reason to start hearing a ravey sort of intro with loads of synths and hi-­hats going on. Kind of intense and chaotic. So we gave it a go and I think the magic happened when we stuck the two together! It really takes a different tangent once it breaks into that Stooges­y glam rock stomp, and we’re quite proud of that. We wanted it to sound like Fatboy Slim mixing a BRMC track.” 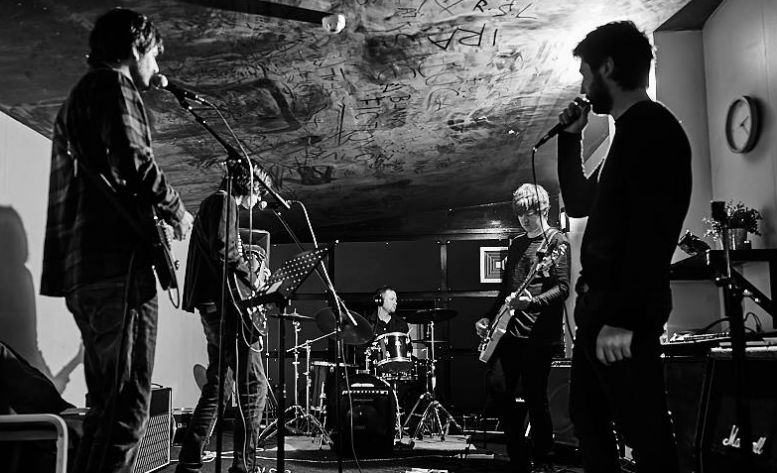