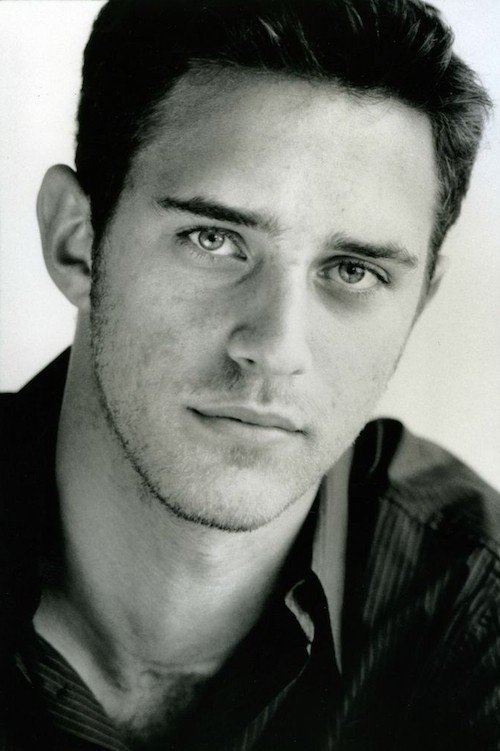 COUNTY Antrim actor Stephen Hagan is relatively new on the circuit having only graduated from drama school in 2007.

But the 28-year-old already has a promising career behind him having been acting since childhood.

The Westend star recently finished filming the role of Phil Hughes for the Northern Ireland football movie Shooting For Socrates – the story of Northern Ireland’s famous visit to the Mexico World Cup in 1986. 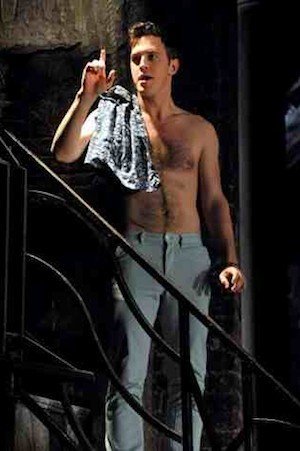 And now, the busy actor, is taking part in the Los Angeles pilot season – a must for all would-be stars hoping to crack the American TV market.

Speaking exclusively from Los Angeles Stephen revealed: “Pilot season is not like Top Gun.“ It is when all the American studios have new tv ideas and they want to make one episode of it to see if it will work and be successful.

“They are all cast in and around February. So there are a lot of things to be seen for in a short period of time. “I’ve been offered a few more theatre roles for 2014 but I really want to concentrate on screen work.”

He said: “I play a guy called Phil Hughes. He was the reserve goalkeeper in the film.

“One of my lines is ‘my arse has got splinters from sitting on that bench’ because he got so little game time because of the legend that is Pat Jennings.”

Despite his family owning a very successful property development company Stephen decided he wouldn’t follow the footsteps of his father and brother and instead he chose to tread the boards starting with the role of central character Dr Spivey in One Flew Over The Cuckoos Nest with Youth Lyric in 1999. 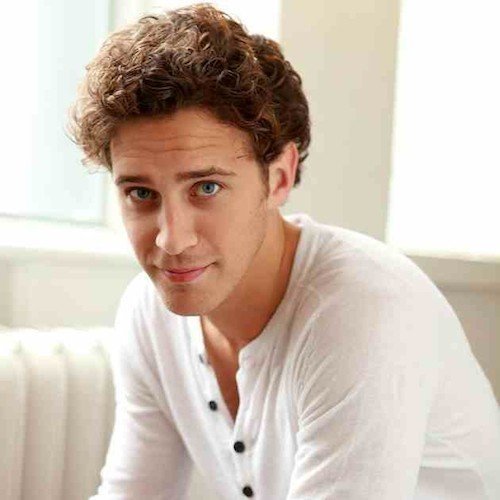 Stephen knew acting was always going to be his chosen career over property, although it doesn’t stop him dabbling.

“My older brother took over the company nearly six years ago now and is taking it from strength to strength” said Stephen, adding: “I think being so close to something for your whole life and not getting involved would be impossible, so my brother keeps me right.

And my father has taught us both a lot about business. He is keeping me a shovel with my name on it incase the whole acting thing doesn’t work out.” 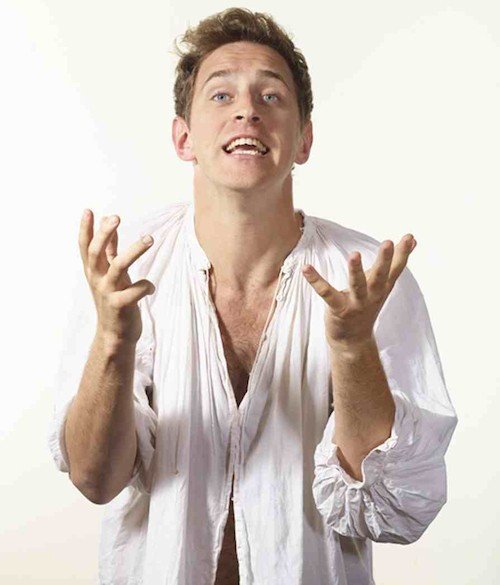 But despite his dalliances in the trade Stephen says his family were always more than supportive of his chosen career.

He said: “I always tortured the family by showing off when I was a kid. They were always very open to the fact that you could achieve anything if we wanted it.“As I got older I started to doing bit of theatre and a few drama classes.

I have to thank my mum for driving me all over the place for different auditions and classes, Although stepping on to the stage with Youth Lyric in Belfast was Stephen’s first theatre performance he said he will never forget his first professional role. 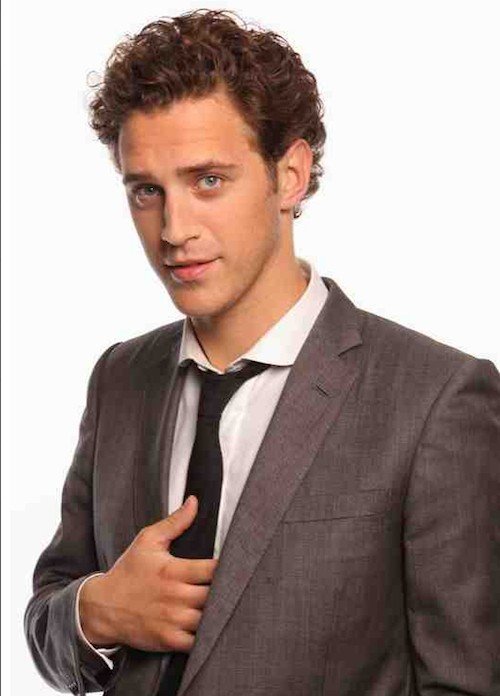 He said: “My very first professional job was playing the muse for the statue of David in a play called The Giant.“I can remember exactly what it felt like standing on stage because I was naked for the majority of it.

“I remember with this job I broke down in tears for five minutes before I had to go on with nerves, I didn’t deal with them very well at first. Since then the nerves have got better. They are still there and I hope they always will be because that feeling is priceless.”

To date Stephen’s biggest theatre role was on the West End of London where he played Judy Garland’s fifth and final husband in End of the Rainbow in 2011.

He remembers: “It got rave reviews and a few nominations and then toured the UK and the US. I’ve also done some great Shakespeare roles for the Royal Shakespeare Company. But the fact that my first movie was with a guy called Steven Seagal seems to impress people the most.”

Last year Stephen appeared in Derry in a one-man show Sea Lavendar as part of the city’s European City of Culture celebrations and he said it has definitely been his career highlight to date.

He said: “For me, my career highlight – on a personal level – would have to be the one man show I did last year in Derry as part of the European City of Culture celebrations.

“It was a tough play, the material was very dense. But to stand up on my own for 45 minutes in the first half then change in the interval into a completely different character and do another 45 minutes was a real test of my physical and mental strength.

At least when you have other actors on stage, you know that they can help you out, if you forget a line. But when it’s just me and the darkness of an auditorium with expectant eyes staring back, it’s pretty daunting. The best laxative ever. But I’m proud to say I got through it without having to walk off stage to find my script.”

And despite the highlights Stephen says his chosen career can play havoc with his private life.

“The hardest thing about being an actor is trying to have a normal life” said Stephen, adding: “You can’t really organise too far in advance in case you get a job which clashes. “Normally when I book a holiday I get a job, so I have to cancel it. The trick is to have other stuff going on in your life, so it’s not all about the work.”