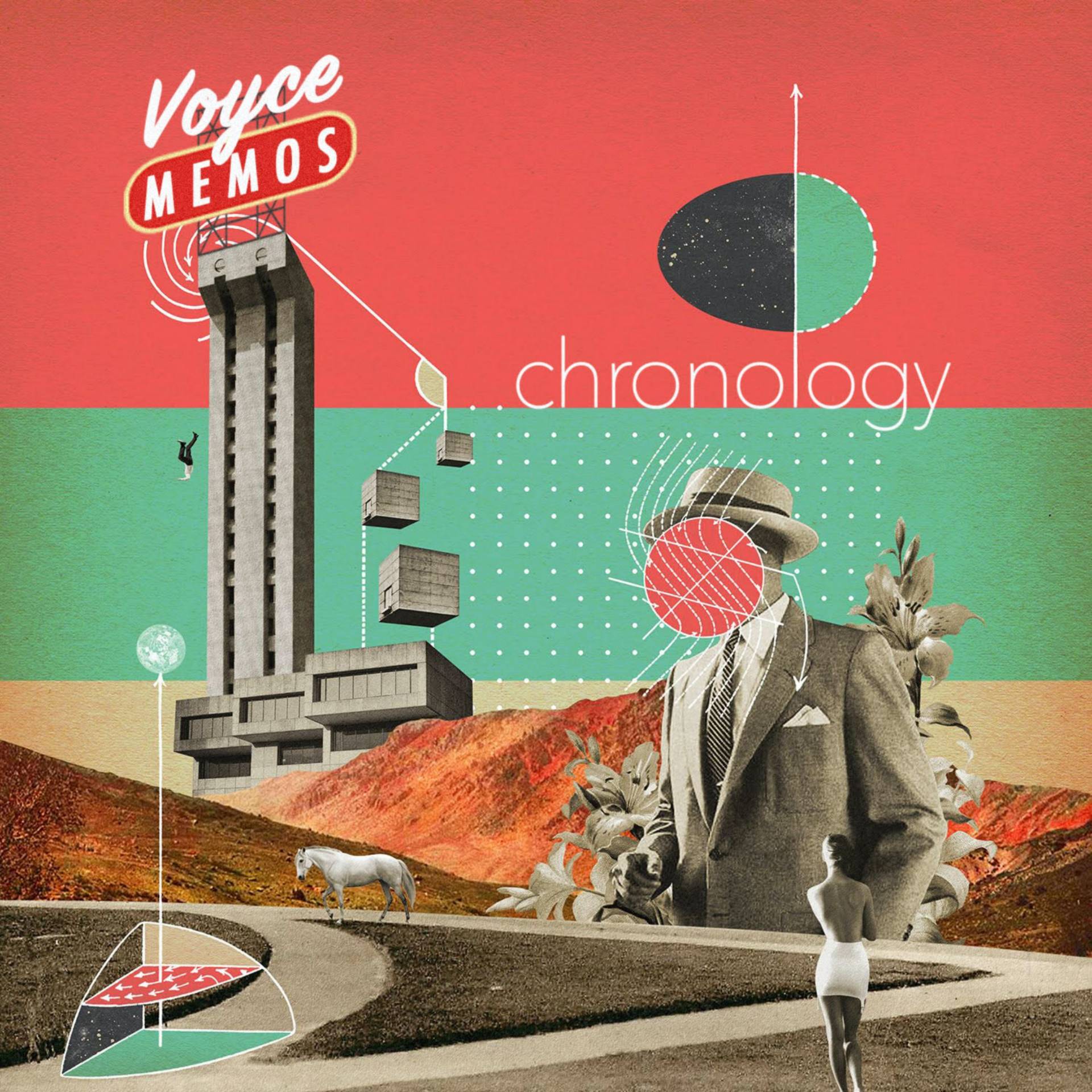 Just last month we were pleased to premiere the awesome indie/alt single Meticulous from US trio Voyce Memos. Now the band follows up on the track with their brand new album, a twelve-tracker titled Chronology. Undoubtedly talented as a three-piece, the guys are able to showcase a bunch of varied musical influences and inspirations into this project, which is their second full-length record.

As well as Meticulous, you can find gems like West Girl (their second single that followed up the former), Don’t Go and Set Clocks For Tomorrow. The band explores grooving dance beats, pop hooks, heavier guitar jams and understated electronica throughout.

They reveal: “Chronology navigates its way through the past, present and future, both in soundscape and subject matter. Voyce Memos is harping on a major recurring theme throughout, the notion of “self-preservation,” not necessarily in a pure survival frame of mind, but in the sense of leaving a significant mark on history, how to do that, the struggles associated with it, and what it actually means from an ego perspective. From that, the band pushes forward into new territory, “setting its clocks for tomorrow,” as a song title leads on, and paves the way of becoming a “band of the future.”