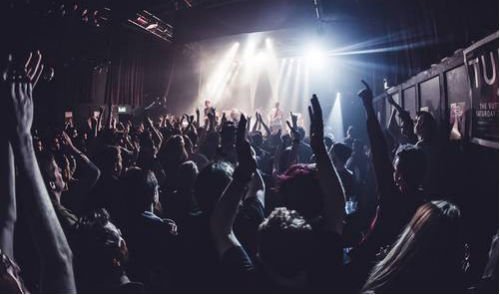 A whole host of Northern Ireland’s best known bands are getting together to make a stand against racism. Led by indie instrumentalists And So I Watch You From Afar six major bands will take to the stage at The Limelight in Belfast this Friday.

The line-up also includes acoustic sets from The Answer and General Fiasco as well as sets from Mojo Fury, Kasper Rosa and Empty Lungs.

“This gig will help raise funds for what is a great charity that helps those from ethnic minorites living in Northern Ireland. This is a non religious, non partisan event designed to offer support and as a show of solidarity with those from other cultures living across the country. But apart from that, it’s a great excuse to come down and check out some of the best talent this country has to offer for what is a very reasonable ticket price.

“All proceeds will go to NICEM and for those of you who can’t make it here’s a link to make a donation. All donations no matter how small are greatly appreciated.”