The weekend officially starts at 4pm on a Wednesday – thatâ€™s when the majority of us stop gossiping about and tagging pictures from last weekend and start planning the next one.


50%* of under-30s have woken on a Sunday to find their previous night’s antics being discussed and photos being tagged on Facebook and MySpace. However, despite this, according to research by Orange Pay As You Go (PAYG) Animals, more and more of us are relying on mobile phones and social networking sites to organise our social lives. 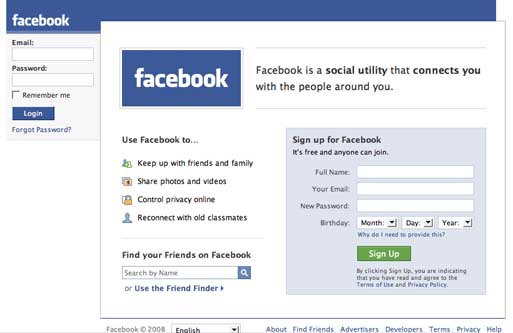 The Orange PAYG Animal study into the UK’s social communication habits reveals ‘party-hopping’ and ‘serial-texting’ have replaced the tradition of everyone meeting in the same pub, at the same time, on the same night.

With one in four of us now sending at least three texts to arrange where and when to meet, the mobile phone is clearly our number one tool when it comes to weekend planning. Half of us (49 %) send nothing but texts to organise our social lives with a text-happy 5% of 16 to 19 year olds sending over 50 texts to arrange a night out. 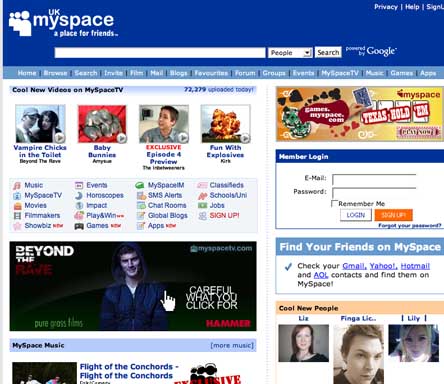 Mobile phones are the perfect tool for the party-goer. We receive an average of three party invitations every weekend and one in five of us attends at least two of those so, if your night isnâ€™t going that well, itâ€™s simply a case of moving on to the next one.

However, we’re not entirely a nation of social butterflies – 35% of people claim to never receive a weekend party invite, with people in Northern Ireland and Yorkshire receiving fewest invitations. London and Scotland lead the way – truly the social capitals of the UK. 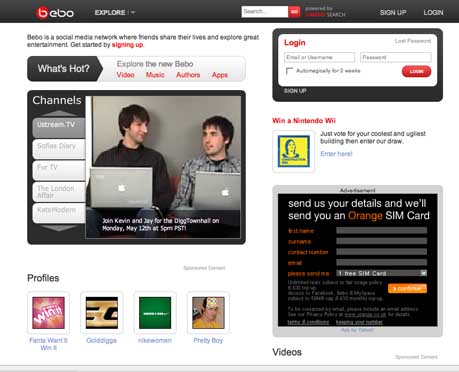 Jeremy Morris, Head of PAYG at Orange comments, â€œIn the last few years we have seen a massive change in how we plan and review our nights out, in fact it seems the weekend now lasts all week long. Customers are using phones as a social tool and, therefore, want more free texts and access to social networking sites on the move so they’re never left dressed up with nowhere to go. One of our PAYG packages even has free mobile access to Facebook, Myspace and Bebo as a result of this demand.â€