Queen’s musical We Will Rock You is the nation’s favourite “Royal” show, according to a poll commissioned by viagogo, Europe’s leading online ticket marketplace to celebrate the Royal Wedding. 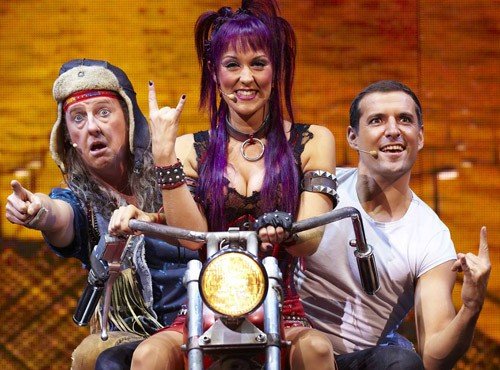 As we count down the days until the Royal Wedding, We Will Rock You, Ben Elton’s smash sci-fi hit featuring the music of Queen, tops the poll of Royal-themed shows, followed by Disney classic the Lion King. 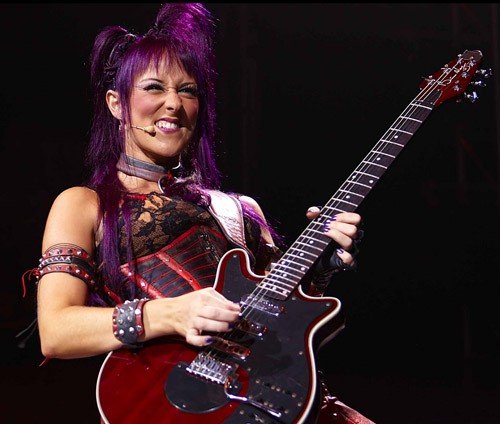 Extravagant musical Priscilla Queen of the Desert pipped Cole Porter’s tale of a cast preparing to perform Shakespeare’s Taming of the Shrew in Kiss Me Kate into third place.

Edward Parkinson, Director of viagogo UK comments; “We Will Rock You is one of Queen’s most famous anthems so it’s no wonder that this show was chosen to mark a truly Royal occasion. The upcoming Royal Wedding is going to be a national celebration so why not continue the theme and catch a Royal themed show.”