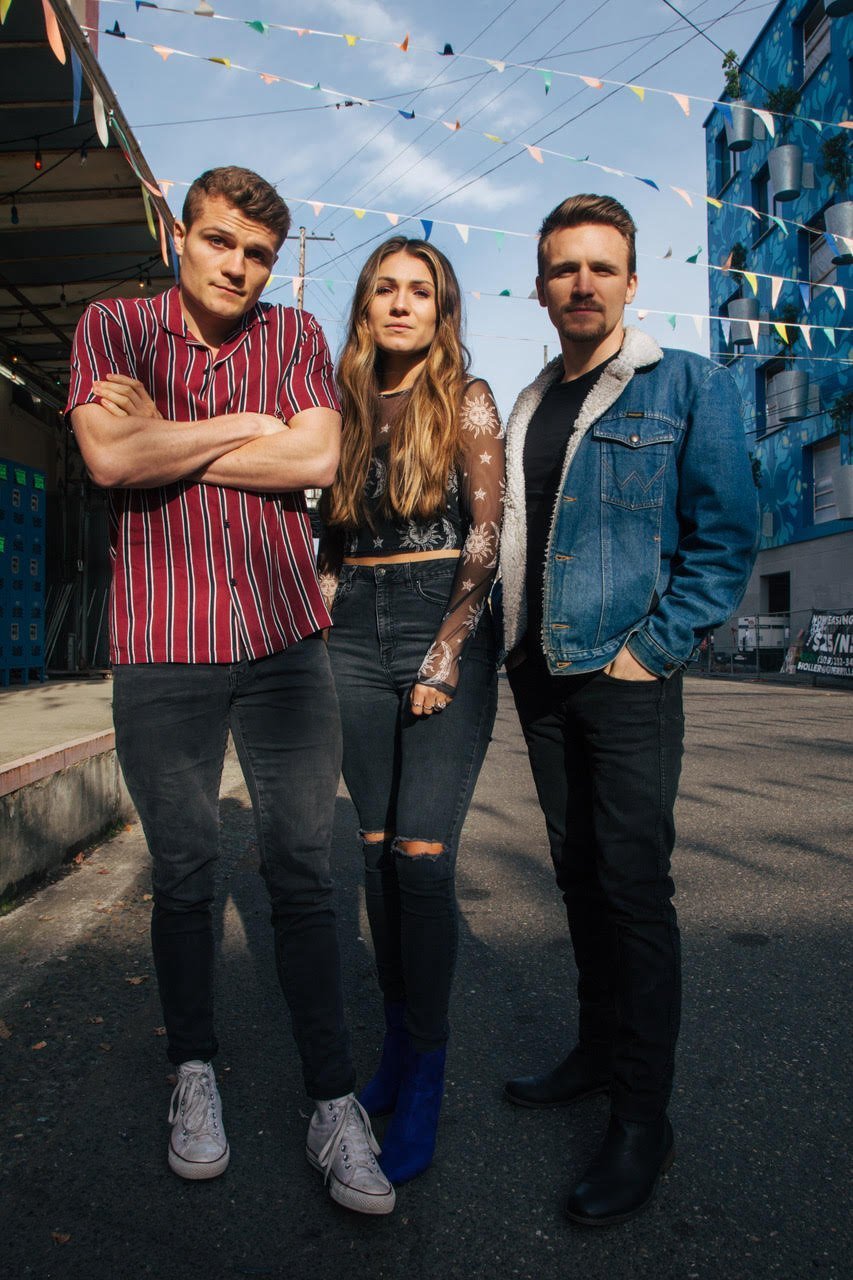 Oregon based alt-pop trio We Three have returned with the new single Secrets. The sibling trio of Joshua, Bethany and Manny have cultivated a growing following of fans ever since their self-titled debut album back in 2018.

Secrets’ production is built around the melancholy piano base, with frontman Manny Humlie’s evocative vocals echoing over the simple but effective riff until the slow buildup adds more and more instrumentation to an emotional climax.

Featuring stellar production and mixing credits from Grammy and BRIT nominee Steve Chrisanthou, Secrets explores the isolating feeling of having something hidden under the surface that people can’t see. “We all have those secrets that we’ll do anything to keep hidden,” Manny says. “And no matter how comfortable we get with someone those deep dark secrets are so hard to shine a light on. This song talks about being brave even when you know people will laugh, even though you know people will judge.”

We Three originally burst onto the scene through America’s Got Talent, where they reached as far as the semi-finals while sticking to their idea of only playing original songs. This has only strengthened their songwriting over the years, amassing a growing number of 52 million streams and 114 million video views.

Now ready to make a major breakthrough, Secrets is launched alongside a bonus club mix from Grammy winning producer Bill Zimmerman, primed to secure the spotlight.