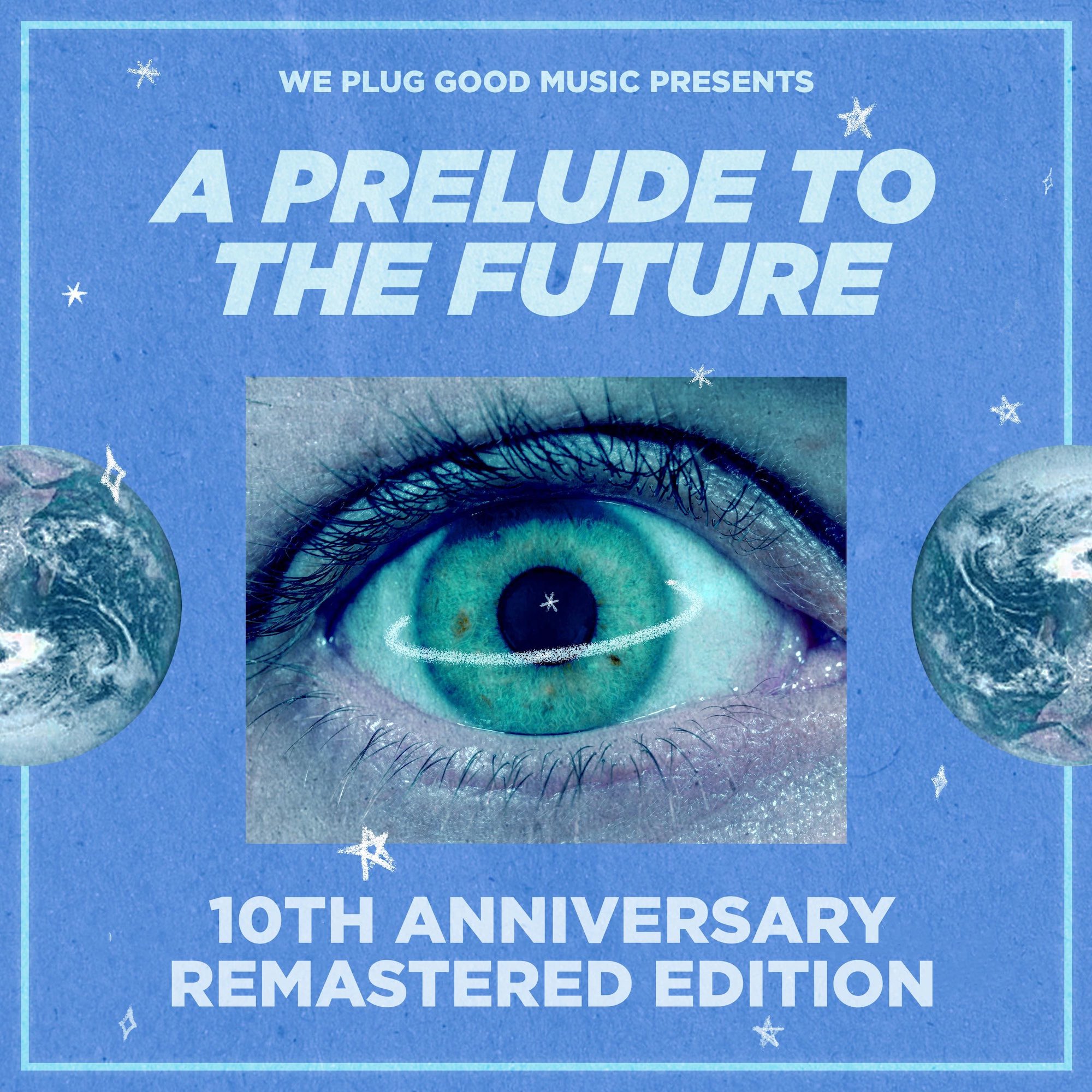 For its 10th anniversary, the good people at We Plug Good Music have remastered their debut mixtape A Prelude to the Future for a special reissue to celebrate the decade milestone! The original mixtape featured 20 upcoming artists from a mixed genre. Since We Plug Good Music had the privilege of working with these artists they have achieved further success in their field, such as Grammy Award winning singer- songwriter Midian Mathers, UK rap artist and producer AKS, who has been championed by the likes of MTV, Hypebeast and HipHopDX, and acclaimed artist, poet, playwright and performer Yomi Sode (Greeds).

Looking back now at A Prelude To The Future, the assertion by We Plug Good Music founder Ayo Adepoju at the time, that the mixtape contained “An array of passionate expressions sonically captured in an element of these artists’ historical journey”, continues to hold true in 2020 for the artists highlighted on this project – from the ones already listed above, to British R&B artist Shanaz Dorsett, who has been championed by Okayplayer and Afropunk for her solo music, and Nigerian alternative soul musician Bez Idakula who has three critically acclaimed albums under his belt and support by Rolling Stone, Vogue, Essence and MTV Iggy.

The anniversary reissue of A Prelude To The Future is also in honour of one of the project’s original associate producers EOM, who passed away in 2018 due to complications from Scleroderma. Juno Award winner EOM produced three tracks on the original 2010 mixtape, and went on to produce for some of hip-hop’s biggest names. All proceeds from the anniversary reissue will be donated to the Scleroderma Foundation in honour of EOM.

Speaking about the inspiration behind A Prelude To The Future, We Plug Good Music founder Ayo Adepoju recalls, “The 2010 project featured 20 of the most promising up and coming artists from the UK, US and Nigeria that we’d had the privilege of working with, in the year and a half since our inception. We have always been about plugging the best new music, especially music that commercial or mainstream spaces overlook, while making sure that good music in all its different form, and not only what the industry calls ‘good’, comes to the forefront. Thankfully that continues to be our ethos 10 years later, and it’s especially great to see some of the artists on the mixtape fully coming into their own over the past few years and thriving in their craft”.