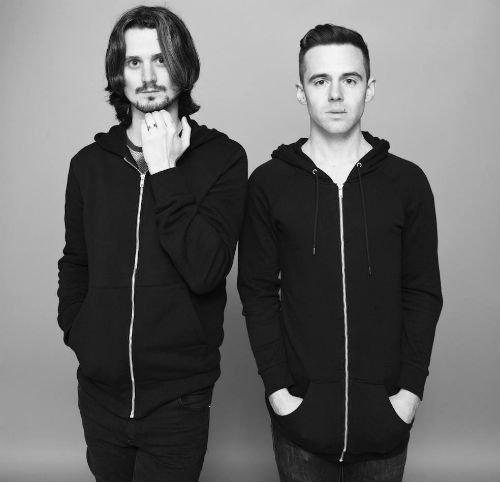 Avant-garde Dublin duo We Cut Corners – guitarist John Duignan and drummer Conall O’Breachain – open up about their hotly-anticipated album ‘Think Nothing’ (out 25th April in Ireland and 12th May in UK on Delphi), Dublin’s indie-rock scene, what’s the best and worst thing about playing in Ireland and…human psyche looking for a hug.

Check out ‘Best Friend’, a stunning song taken from ‘Think Nothing’..


How has your music evolved since 2011 ‘TODAY I REALISED I COULD GO HOME BACKWARDS’ and the nomination for The Choice Music Prize for Irish Album of the Year?

On our debut, we stuck rigidly to the bare components of our set-up, i.e a guitar, a drum-kit and 2 voices. We made the decision not to embellish any further in the hope that such a limitation would force us to be creative with the aforementioned raw materials & leave us a little headroom to develop sonically in subsequent recordings.

On the new record, we’ve taken advantage of that headroom and added string arrangements & synthesiser parts that allowed us to stretch our legs in a compositional sense.

We hope that we’ve also developed lyrically and refined how we write words to be as succinct as possible in conveying an idea or a narrative.

Above: the video by Eoin Heaney for their well-received track YKK and…In case you missed it, check out their strong 2011′ debut album “TODAY I REALISED I COULD GO HOME BACKWARDS”.

Reserving the suspicion that many view their own contemporaneous musical landscape through rose-tinted ray-bans, there really are a lot incredible bands coming out of Dublin at the moment. As well as amazing artists such as Hozier and Little Green Cars who have broken through to the international stage, there’s a wave of incredible newer acts such as Sisters, Jon Dots & Girl Band who will hopefully do likewise in the near future.

What’s the best and worst thing about playing in Ireland?

The best thing about playing in Ireland is the passion of the gig-going public. Irish people LOVE going to shows and are, by and large, the total-immersion, sing-a-long kind of patron rather than the stand-offish, chin-stroking variety.

The worst thing about playing in Ireland is that the scale of the country dictates that you can really only tour twice per year, at the most. This is in contrast to, say, the States where you could conceivably exist in a never-ending touring loop of the territory. 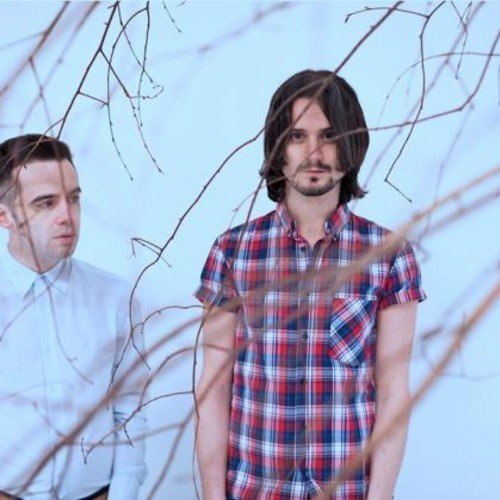 Our next shows, around Ireland and the UK, are in support of our forthcoming album, Think Nothing. We’re really excited about bringing the new songs to the live setting, where they take on a new life, almost like the feral, mildly unhinged cousins of their recorded iterations.

What music do you listen to at the moment?

Are you sick of questions like…”how would you describe your sound to someone who has never heard of you?”

Never. We are the sound of the bruised, human psyche looking for a hug, communicated through the medium of drums, guitar and voice.

Because some of our songs are intensely quiet, you always feel hugely appreciative of an audience who have a collective will to suspend themselves for the duration of such a performance. On a Friday night in Dublin that should be entirely beyond the bounds of conceivability, but somehow, sometimes it happens! 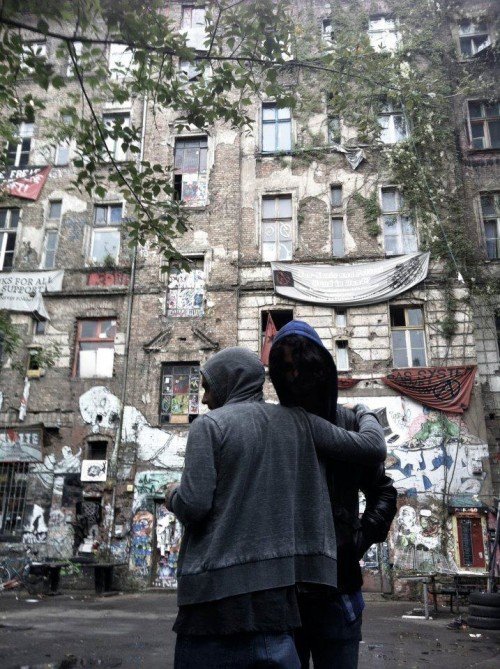 Upon honest reflection, I don’t think such a scenario could be expected to end well so, for that reason, I’m going to say John Cage.

When we release our album and play the shows that we’ve scheduled we’re going to spend some time writing before heading onto the festival circuit for the summer months.