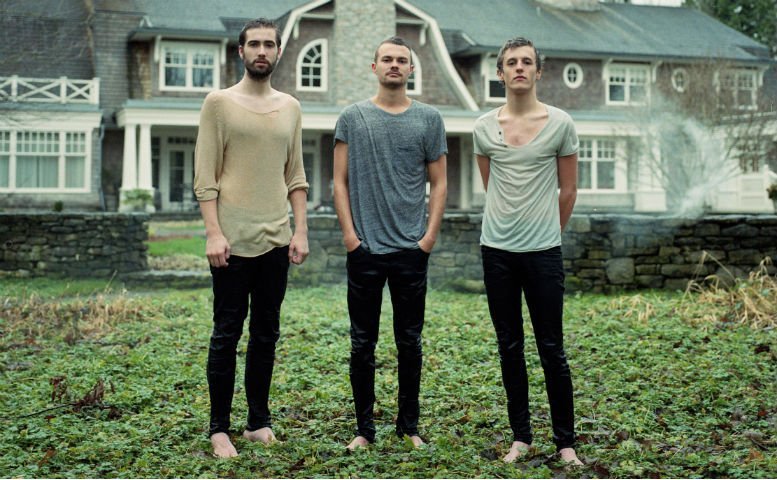 Canadian three-piece We Are The City emerge from the rugged Canadian mountains like a dreamlike fog. Once you’re engulfed, the music overtakes you like a dream and it’s hard to bring yourself back down to Earth. This is We Are The City’s debut album ‘Violent’.


It’s hard to place the music though. There are strong nods to Mew, which the band would readily admit are a strong influence and this can be heard on single ‘King David’.

But tracks like ‘Legs Give Out’ and ‘Friends Hurt’ are where their strength lies – a quirky take on Maps & Atlases with We Are The City’s signature wistful, atmospheric layering. 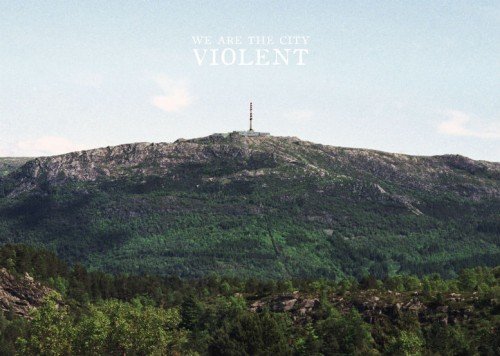 ‘Friends Hurt’ is perhaps the band’s crowning glory and a path the band should explore further for future albums.

‘I Am, Are You?’ explores more Mew-based (early Mew mind you) territory but the chorus opens up into We Are The City’s beautiful soundscapes again and that’s when We Are The City really flourish.

This is a highly accomplished album from a band who have great promise but it still feels like early days yet and it’s very much a debut album, a little rough around the edges and the sound of a young band testing their boundaries.

This isn’t a bad thing though, We Are The City have plenty more to give and if you’re patient, they just might deliver.