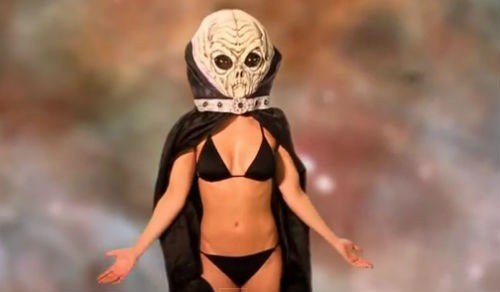 What happens when the gentleman scholars from We Are Scientists travel to an alien planet? PLENTY. And it ain’t all pretty.

Check out Chris & Keith starring in this clever video for ‘Make It Easy’.

“It’s a love song, but with plenty of ambivalence and frustration lurking around the edges,” Murray explains. “We figured a good way to illustrate that would be to use that old trope of a guy who gets involved with an alien woman on a foreign world after slaying all her friends. The seeds of disaster are planted right at the beginning for this young couple!” 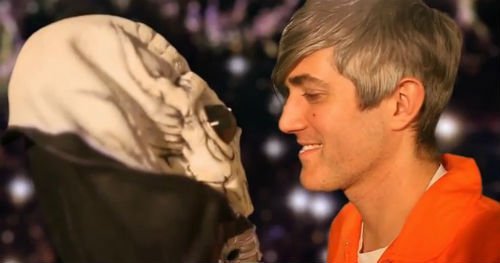 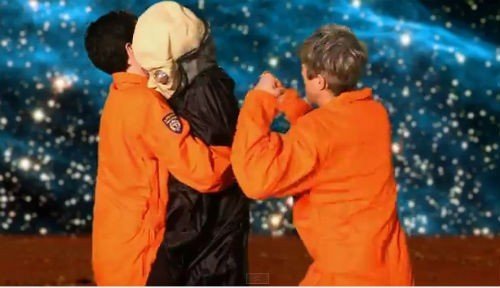 “It’s a video about misunderstanding, conflict, and the fact that beauty can’t be defined using limited cultural signifiers,” says Cain. “It is also, of course, the sort of martial-arts spectacular not seen since Bruce Lee’s heyday.”