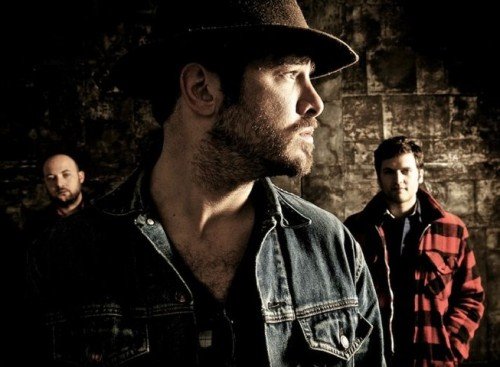 Last.fm and HP have announced their final pop-up session for the year: Brooklyn based New Yorkers We Are Augustines are set to perform an intimate set at The Book Club in London on Monday 12th December. This is a free show; no tickets are required.
Emotionally charged, stadium-ready indie rock outfit We Are Augustines latest album ‘Rise Ye Sunken Ships’, tows the line between the spirited expansiveness of early U2, the lit-heavy heartache of The Hold Steady, and the introspective alt-rock of The National.

After a successful summer of secret pop-up sessions from bands like Slow Club, The Boxer Rebellion and Ghostpoet, Last.fm and HP are back announced three more pop-up sessions to bookmark the end of the year as part of their Everybody On global campaign – DELS, The Leisure Society and We Are Augustines
facebook.com/HPUK