Wayne Rooneyâ€™s fall of bad fortune on and off the field has send his value as a brand ambassador for advertisers plummet to rock bottom with consumers giving him a huge thumbs down. 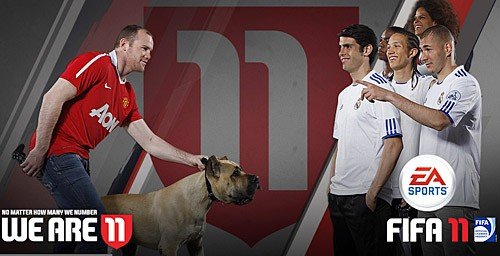 The news comes after the announcement that he will not join the Manchester United squad for the Champions League match against Valencia tonight due to an ankle injury.

In recent weeks the player has also been hounded by allegations of infidelity. He has been attempting to salvage his personal life and save his marriage to wife Coleen after he reportedly slept with a vice girl.

In a poll of 2,000 consumers undertaken by UTalkMarketing.com â€“ the global hub for marketing knowledge â€“ a massive 49 per cent said that he was the celebrity least likely to persuade them to buy a product.

The England player has been the â€˜faceâ€™ of numerous brands including Nike, Nokia, Ford, Asda, and Coca-Cola in deals worth millions.

Itâ€™s bad news for all brands associated with 24-year-old Rooney. Just 2 per cent of consumers polled said that they would buy a product that the footballer was endorsing.

â€œIt goes to demonstrate the volatile relationship between brands and celebrities. A big name can help boost sales for a brand, but if their reputation becomes tarnished, then consumers are quick to turn away,â€ explained UTalkMarketing.com Editor, Clark Turner.

There is some good news for Jamie Oliver. Consumers have rated him the most trusted celebrity in advertising. Some 26 per cent of those polled said they would trust any product he was advertising. 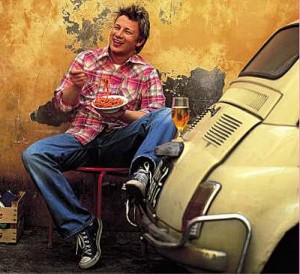 In addition 17 per cent named the â€˜naked chefâ€™ as the most likely to persuade them to buy a product.

Itâ€™s good news for Sainsburyâ€™s with Oliver fronting their advertising campaigns since 1998. The chef has also promoted a line of non-stick pans and cookware for Tefal.

Oliverâ€™s public standing has been raised on the back of his campaign to ban unhealthy food in British schools and get children eating fresh, tasty, nutritious food instead.

Most recently he has taken his campaigning Stateside to encourage healthy eating, in Huntington, West Virginia, the fattest town in the whole of the US, according to an official study.

Oliver was named top celebrity in the UTalkMarketing Celebrity Brand Ambassador Poll back in 2008, but lost his place to Lewis Hamilton in 2008. This year sees him reinstated.

Cheryl Cole was named the celebrity second most likely to persuade consumers to buy a product on 9 per cent. Her advertising endorsements include Lâ€™Oreal, and as a member of Girls Aloud Kit Kat. 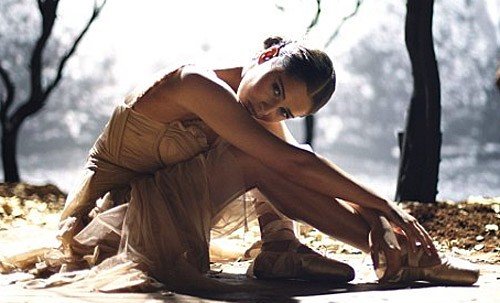 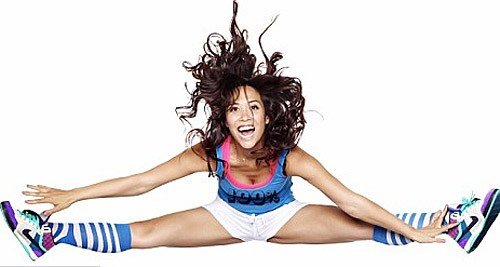 However there warning that the power of celebrity in advertising is waning.
Almost three-quarters (69 per cent) said there were too many celebrity endorsed products on the market today.

Some 67 per cent of consumers polled added that the use of a celebrity in an advert had no impact on their likelihood to buy.

â€œThe warnings are there. Using celebrities in adverts has been a sure fire strategy but itâ€™s been worked to death. Marketers and brands cannot keep flogging the same old horse and seriously need to have a rethink about how to engage with consumers,â€ added Clark Turner.