â€˜Watchmenâ€™ races towards the top of the Amazon.co.uk book chart as sales rise by over 3000% and excitement builds around 2009 film release. Its trailer is currently running before screenings of â€˜The Dark Knightâ€™ and it is already being tipped as the must-watch film for 2009.
Now the excitement around the cinematic release of â€˜Watchmenâ€™ has seen sales of the original graphic novel rise by over 3000% in the last month to claim the number four position on the Amazon.co.uk bestsellers book chart. 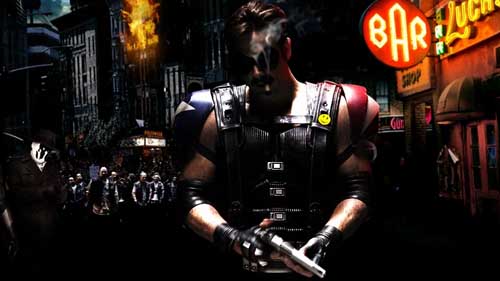 It is only being held off the top spot by the Collectorâ€™s Edition and Standard Edition of JK Rowlingâ€™s â€˜The Tales of Beedle the Bardâ€™ and cookery title â€˜Chinese Food Made Easyâ€™ which accompanies the hugely popular BBC TV series. 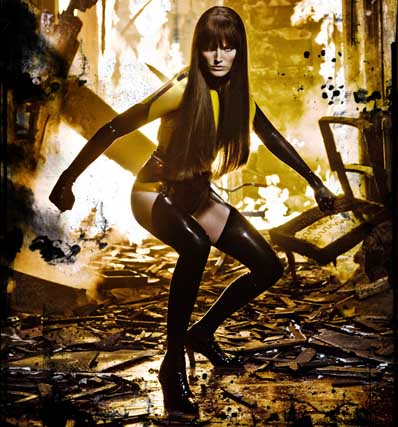 â€˜We have never seen a graphic novel at the top of the bestsellers list before but we would expect â€˜Watchmenâ€™ to hit the top spot at some point before the theatrical release of the movie,â€™ said Kes Nielsen, Head of Books Buying at Amazon.co.uk. â€˜Who knows, if the sales continue to rise at this rate, it may even topple â€˜The Tales of Beedle the Bardâ€™ over the coming weeks, which would be an incredible feat.â€™

â€˜Watchmenâ€™ is the only graphic novel to appear in Time Magazines â€˜100 best English language novelsâ€™ list. It is set in an alternate 1985 America in which costumed superheroes are part of the fabric of everyday society, and the “Doomsday Clock” – which charts the USA’s tension with the Soviet Union – is permanently set at five minutes to midnight. It was written by Alan Moore, whose previous successful graphic novels turned films include V for Vendetta and From Hell. 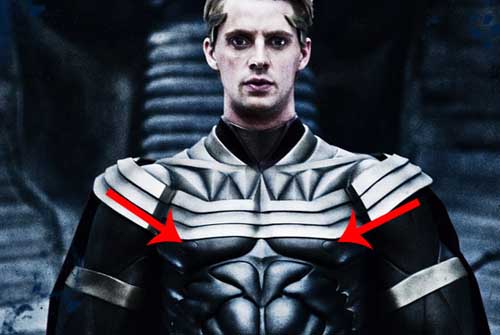 â€˜We have seen significant increases in the sales of graphic novels over the last few years, spurred on by the many films that have been adapted from them,â€™ continued Kes Nielsen. â€˜There has, however, been a real step change over the last month or so which must be credited in some part to the success of â€˜The Dark Knightâ€™.

Now, with the growing excitement around â€˜Watchmenâ€™, we are certain to see the success of graphic novels hit even greater heights.â€™