X Factor contestants with ‘worst attitude ever’ come to blows on stage after judges slam audition. 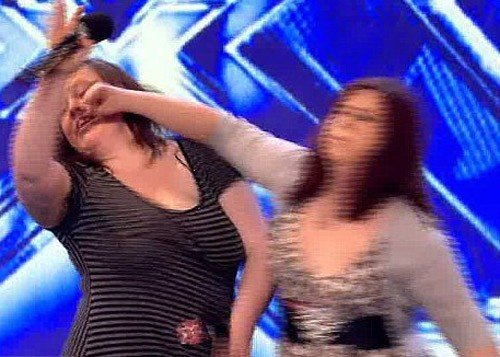 Horrified Viewers saw aspiring singers Abbey Johnston and Lisa Parker, aka Ablisa, storm off to a chorus of boos before they even get as far as singing.

But after a poor performance of Shayne Ward’s That’s My Goal and managing to insult some of the judging panel, things turned sour when Abbey hit her friend across the face. 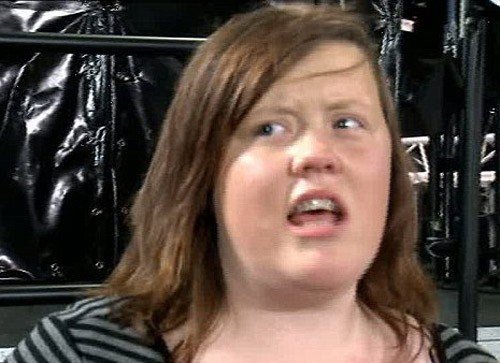 Backstage, a furious Lisa and Abbey were separated from each other, with host Dermot O’Leary telling the latter ‘you cannot strike people’. 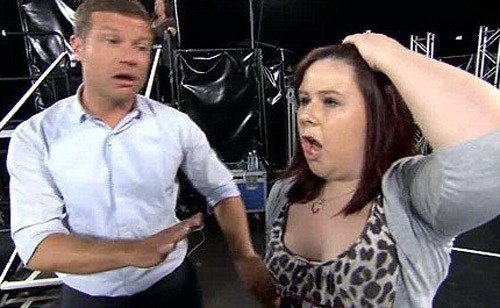 Abbey admitted she was angry after Lisa spoke rudely to Natalie, saying: ‘It’s the last time I ever do anything for her again.’