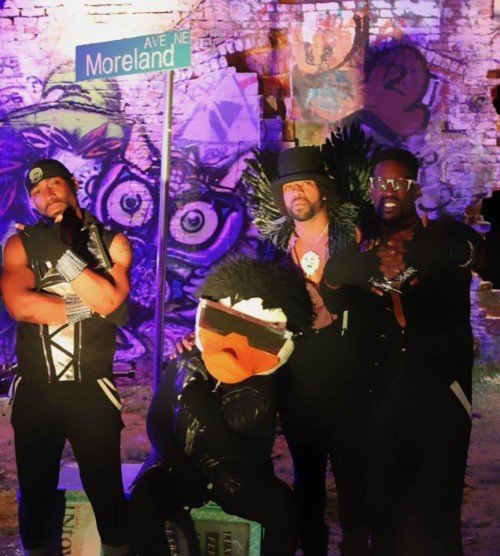 Alabama’s Watch The Duck (Eddie Smith III, Jesse Rankins and Jonathan Wells and…THE DUCK) are musical innovators, groundbreakers and scene-changers who are poised to take the music they love to people and places they would never have imagined possible.

‘Poppin’ Off’, is their debut single, released on June 23rd via Relentless Records. The track embraces in a new and exciting way, soul, dance, trap, rap, hip hop and dubstep. The results are revolutionary.

The track is taken from ‘Anatidaephobia’ EP released 8th July on Relentless Records.

Eddie Smith III: “Everybody sees the duck traveling smoothly on top of the water,” Eddie says. “But nobody sees it kicking hard as hell underneath it, struggling to stay afloat.”

From ‘Anatidaephobia’ EP check out these two massive videos: