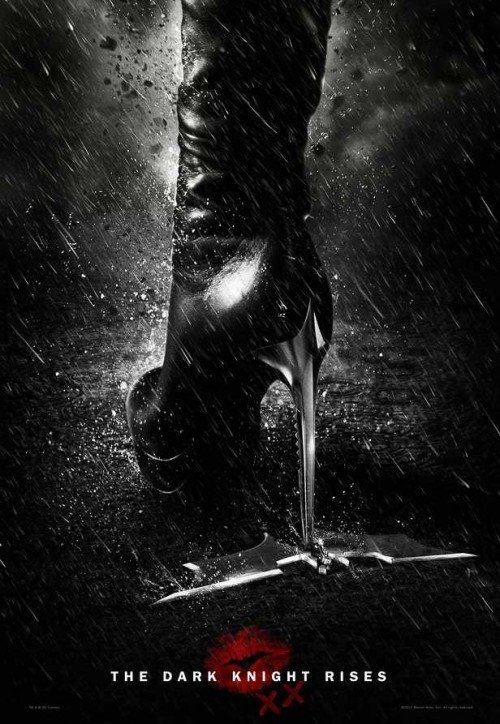 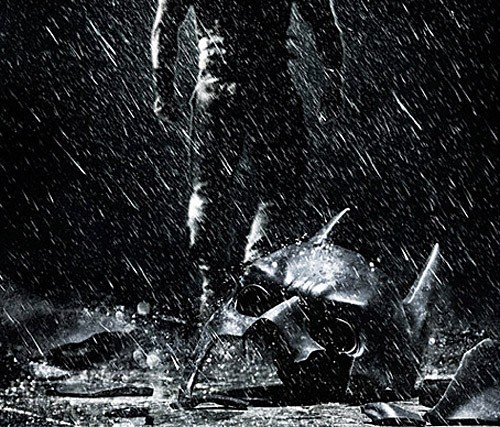 London’s BFI IMAX cinema announced today that it has now sold 62,300 tickets for The Dark Knight Rises – The IMAX Experience, grossing £1,001,300, two days ahead of the film’s opening this Friday 20 July.

Nolan is utilising IMAX cameras even more extensively than he did on The Dark Knight, which had marked the first time ever that a major feature film was partially shot with IMAX cameras.

Over an hour of the footage from the film is in IMAX format, with the image filling the giant screen.
bfi.org.uk/imax
odeon.co.uk
The Dark Knight Rises is released July 20th 2012
facebook.com/TheDarkKnightRisesUK