WATCH IT HERE! The live streaming and the red carpet activity of San Andreas’ World Premiere in London, attended by the stars of the film, including Dwayne Johnson (also known by his ring name The Rock), Carla Gugino and Alexandra Daddario.

Shot on location in The Gold Coast and Brisbane, Queensland, Australia, and in Los Angeles and San Francisco, San Andreas is directed by Brad Peyton and is slated to open in cinemas in both 3D and 2D format beginning Thursday, May 28. 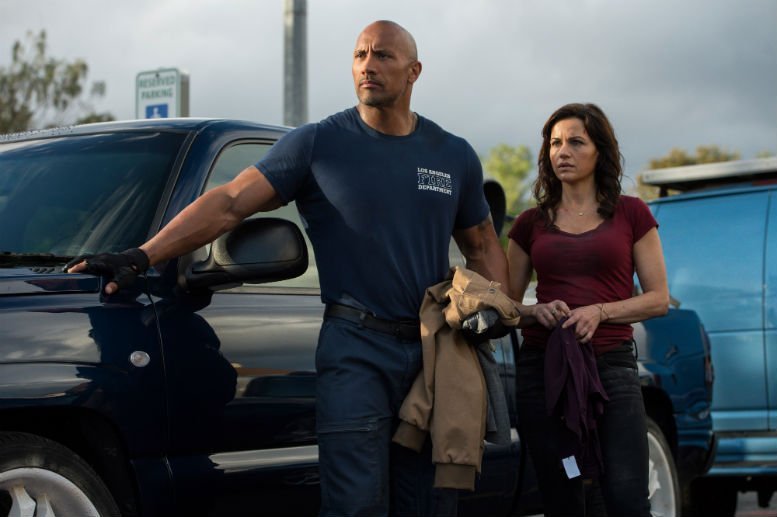 After the infamous San Andreas Fault finally gives, triggering a magnitude 9 earthquake in California, a search and rescue helicopter pilot (Dwayne Johnson) and his estranged wife make their way together from Los Angeles to San Francisco to save their only daughter. But their treacherous journey north is only the beginning. And when they think the worst may be over…it’s just getting started… 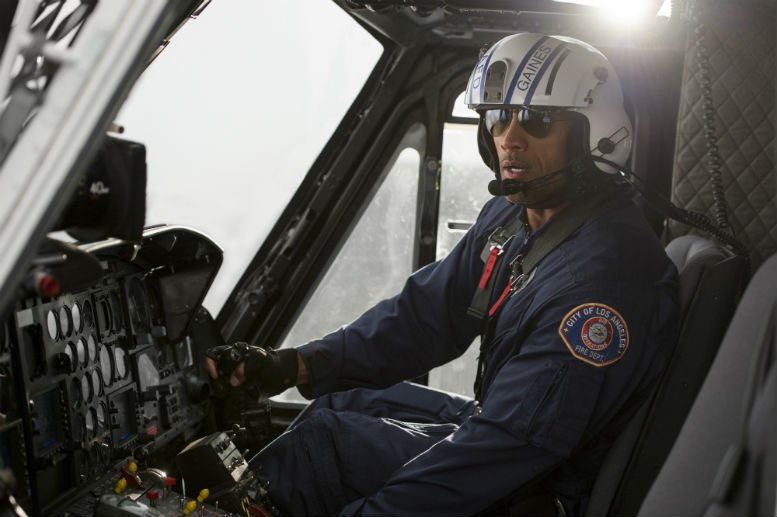 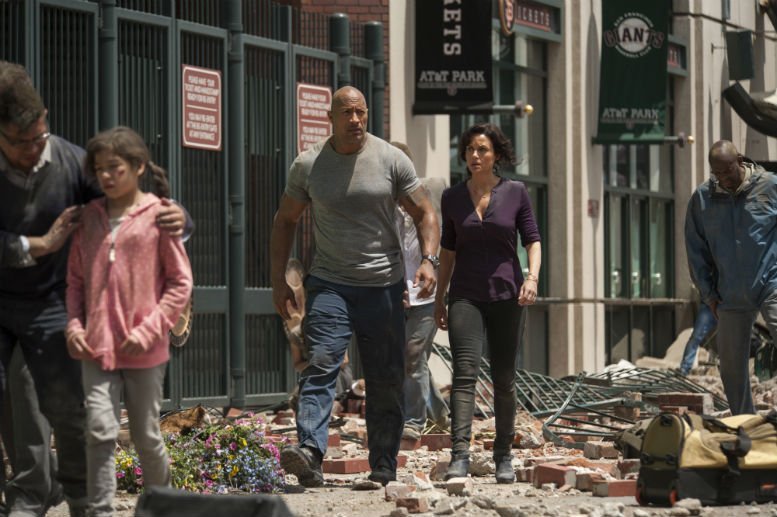 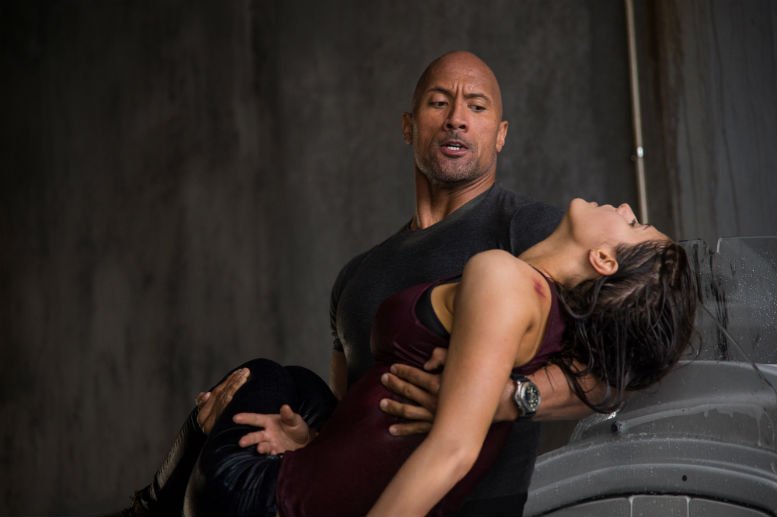 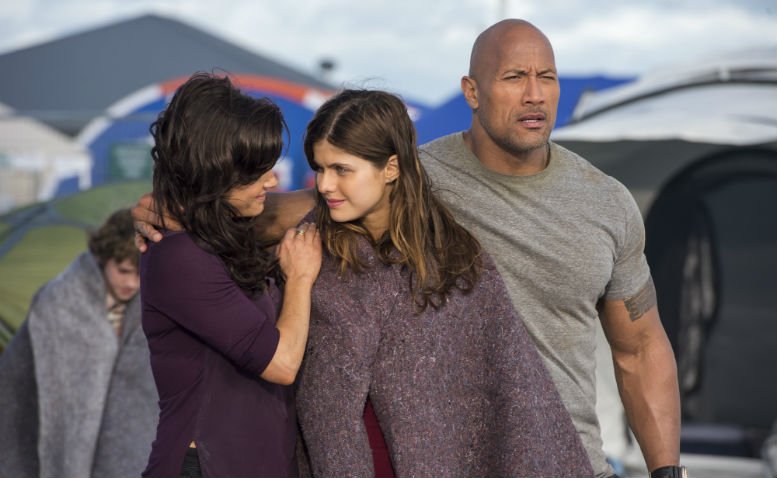 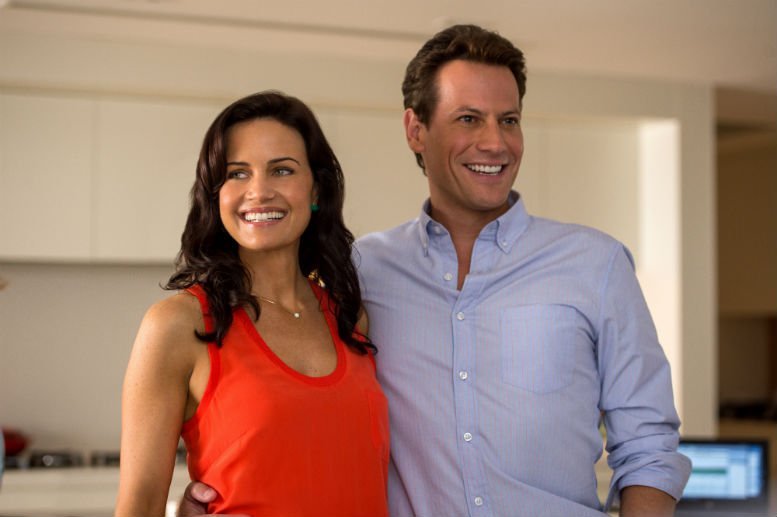 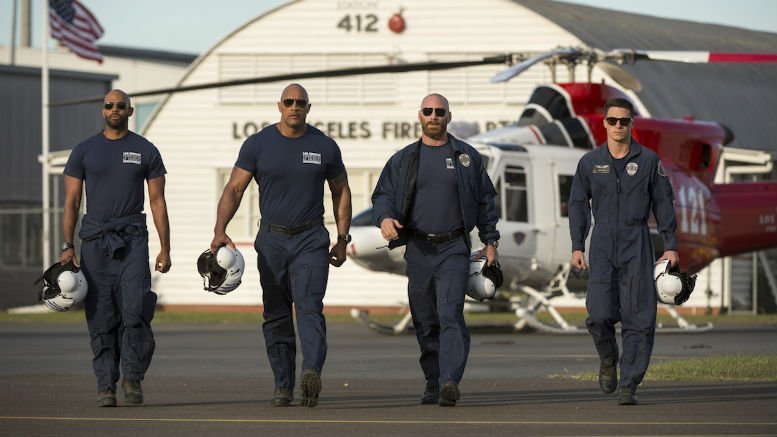