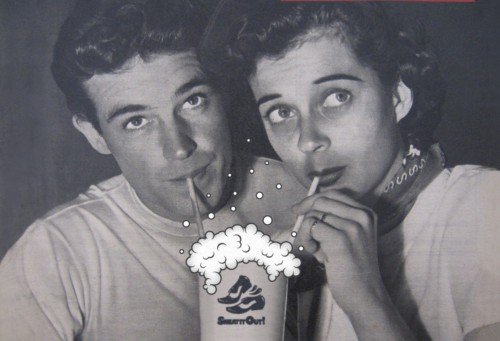 ‘Le Bump’ set to be another summer smash hit for Yolanda Be Cool.

The new track (released 30/07/12) follow up the massive single ‘We No Speak Americano’, a worldwide hit selling over 5 million copies and reaching number 1 in 18 countries including Netherlands, Germany, France and Switzerland.

Resulting in a world tour during the latter part of 2011 including dates for MTV in Ibiza, Brazil and LA.
yolandabecool.com/