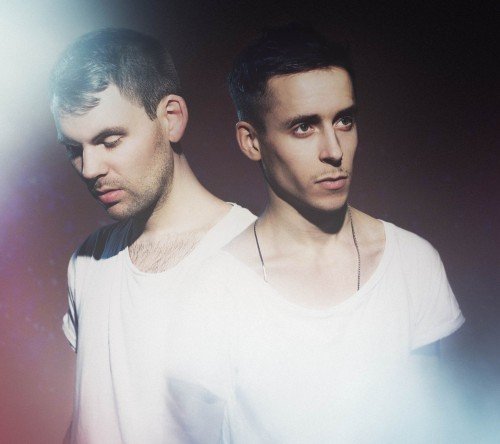 Swedish pop maestros and visual arts powerhouse The Sound of Arrows are to release their new single ‘Conquest’ on June 25th via their label Skies Above. The track is taken from their critically-acclaimed debut album ‘Voyage’.

The great video was shot on location in Barcelona, Spain and holding true to the band’s unending commitment to delivering arresting content shown in every area they undertake and its directed by new collaborator Ernest Desumbila, who the duo met at a party in Madrid.

The band have also been on the receiving end of some great new cuts of their own work by artists such as Chad Valley, Tiesto, II Figures and Fear of Tigers.

To celebrate they are collecting the best in a free, downloadable compilation titled ‘The Sound of Arrows Remixed’ which will be available at the end of June.
facebook.com/thesoundofarrows
@soundofarrows