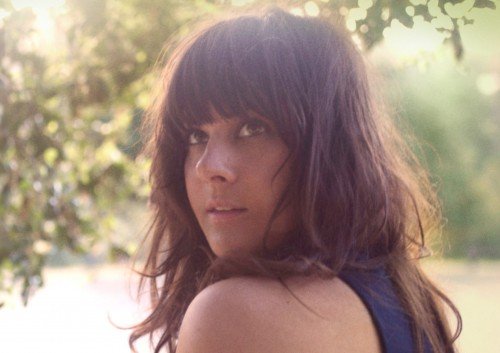 The lovely Rumer will release ‘Sara Smile’ by Hall & Oates on July 30, which is taken from her critically acclaimed new album ‘Boys Don’t Cry’.
She is now poised to team up with Daryl Hall this summer, with whom she recently guested on his acclaimed American TV show, ‘Live from Daryl’s House’.

In the meantime, Rumer recently became the sole British artist invited to perform at an exclusive concert honouring Burt Bacharach and Hal David, which was held by The President and the First Lady at the White House.

She described the experience as “the most surreal, terrifying and wonderful evening of my life.”

Panicking about what to offer President Obama, she brought along a box of nice biscuits Marks & Spencer: “it was a nice tin – £6.99. I took the sticker off!”

Summarising the ‘Boys Don’t Cry’ project, Rumer says: “this project is about passion, and paying respect to other people’s work. I went on a journey and this music tells that story.”
New Single – ‘Sara Smile’ – released July 30
Album – ‘Boys Don’t Cry’ – out now
facebook.com/rumerofficial
myspace.com/rumerlovesyou
twitter.com/rumersongs