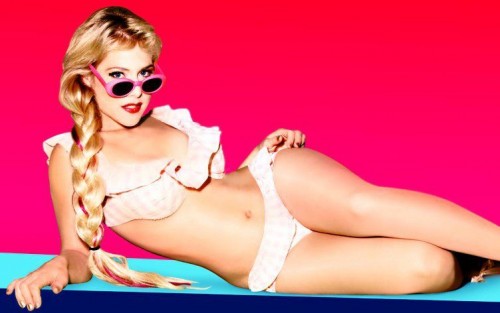 Meital (pronounced “Mey-tål”) was born Meital Dohan in Tel Aviv. Not since the invention of the original sin has Israel had such a hot export.
No stranger to the spotlight, Meital is a two-time Israeli Oscar nominee for her performances in God’s Sandbox and Giraffes.

She also won an Israeli Tony for Most Promising New Actress and she has authored a number of successful plays and the book “Love & Other Bad Habits”. 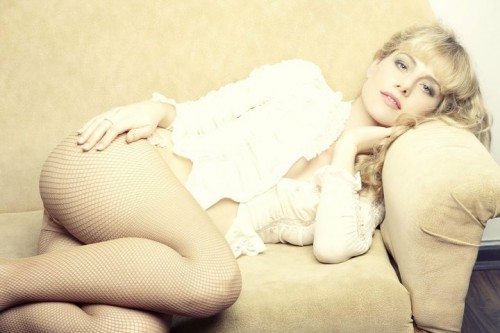 US audiences were first introduced to her as Yael Hoffman on Showtime’s Weeds and as Aurora in the Sony Pictures web comedy Woke Up Dead, co-starring Jon Heder and Wayne Knight.

On stage, Meital co-starred as Abby with John Ventimiglia (The Sopranos) in the Off-Broadway and LA productions of Anthony Neilson’s play Stitching, which is now being developed into a feature film directed by Bernard Rose (Candy Man).

Meital’s music directly reflects her attitude on the world by celebrating the return of fun, heartfelt music that does away with packaged pretenses and Barbie-doll stereotypes for a more genuine approach to her music, her acting and her everyday life.
facebook.com/MeitalDohan