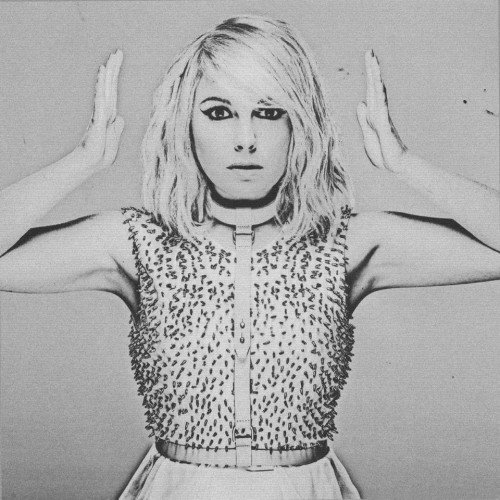 Watch and listen: New video for Little Boots ‘Headphones’, her nu-disco anthem for this summer.

Little Boots has once again enlisted an all-star cast to re-envisage ‘Headphones’, including the likes of God-like house and garage producer Todd Edwards with an enormous club refix, French dance royalty Dimitri from Paris, The Knocks themselves and pop-chanteuse Ronika who morphs the glittery original into a darker beast, complete with surreal, pitched-down vocals.
Little Boots EP released 16th July on 679
littlebootsmusic.co.uk
facebook.com/littleboots