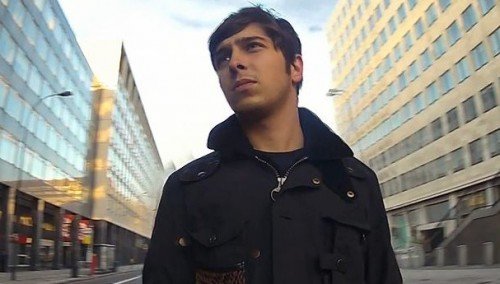 Produced by the man of the moment Naughty Boy, it sees Josh deliver a slice of distinctly UK hip hop soul that sounds like a beat-peppered Ray Lamontagne or Gnarls Barkley in an introspective mood and slightly paranoid.

With the release of the single ‘Helicopters & Planes’, his debut album scheduled for release in September 2012, headline shows & festival slots to come, Josh Kumra is set to stamp his mark well and truly all over 2012.
facebook.com/joshkumra
twitter.com/joshkumra