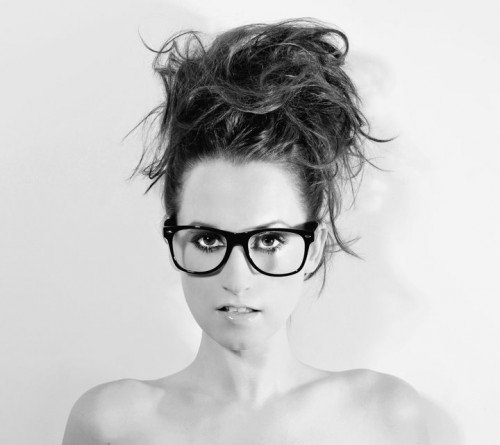 The track is taken from her new album ‘Human Again’, released in the UK on August 27th., on her own label Cabin 24 Records in partnership with hip New York label Mom + Pop. 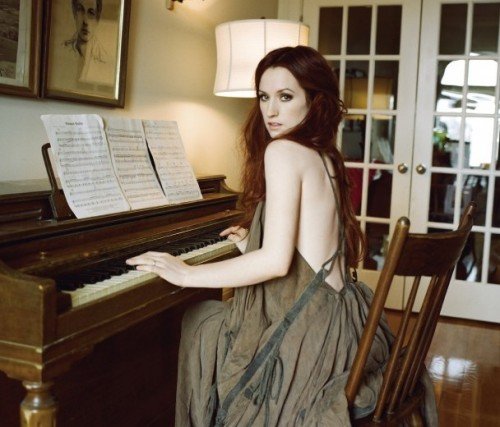 With ‘Human Again’, produced by David Kahne (Regina Spektor, Paul McCartney) Michaelson throws a wrench in her reputation as the Crafter of Dainty Love Songs.

The music veers from orchestral to percussive, while her accompanying voice swells from contralto to soprano.

“The album is called ‘Human Again’ because it’s taken me a very long time to be happy,” she says.

“I am writing about a really dark time in my life even though I’m not there.”

Her music has wafted out of televisions across the world in handfuls of TV shows (everything from Grey’s Anatomy to American Idol), in an affecting Google Chrome ad, on Vauxhall and O2 ads in the UK, and most recently in the trailer for the award-winning film ‘Like Crazy’.