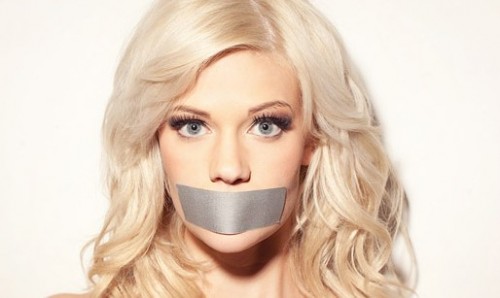 Cedric Gervais needs you! Have you seen Molly? Watch and listen the new track by Electro House Producer/DJ Cedric Gervais.

With rumours flying round regarding the story behind this tune, it is believed that Cedric penned it in honour of his favourite Saturday, Mollie King. The video even includes a Mollie lookalike which backs up these claims.

Its heavy bass lines and infectious mid-section make ‘Molly’ a certified summer anthem that will have crowds going wild across the globe and appears to be evidence that his recent move to Miami continues to only feed Gervais’ creative genius.

After the teaser video of his new record ‘Molly’ was revealed, the buzz around Cedric grew hugely especially once Madonna had declared her support by making a surprise appearance with Cedric during The Miami Festival earlier this year, making ‘Molly’ one of Miami’s highlights of the week according to Billboard Magazine.
cedricgervais.com
facebook.com/cedgerv