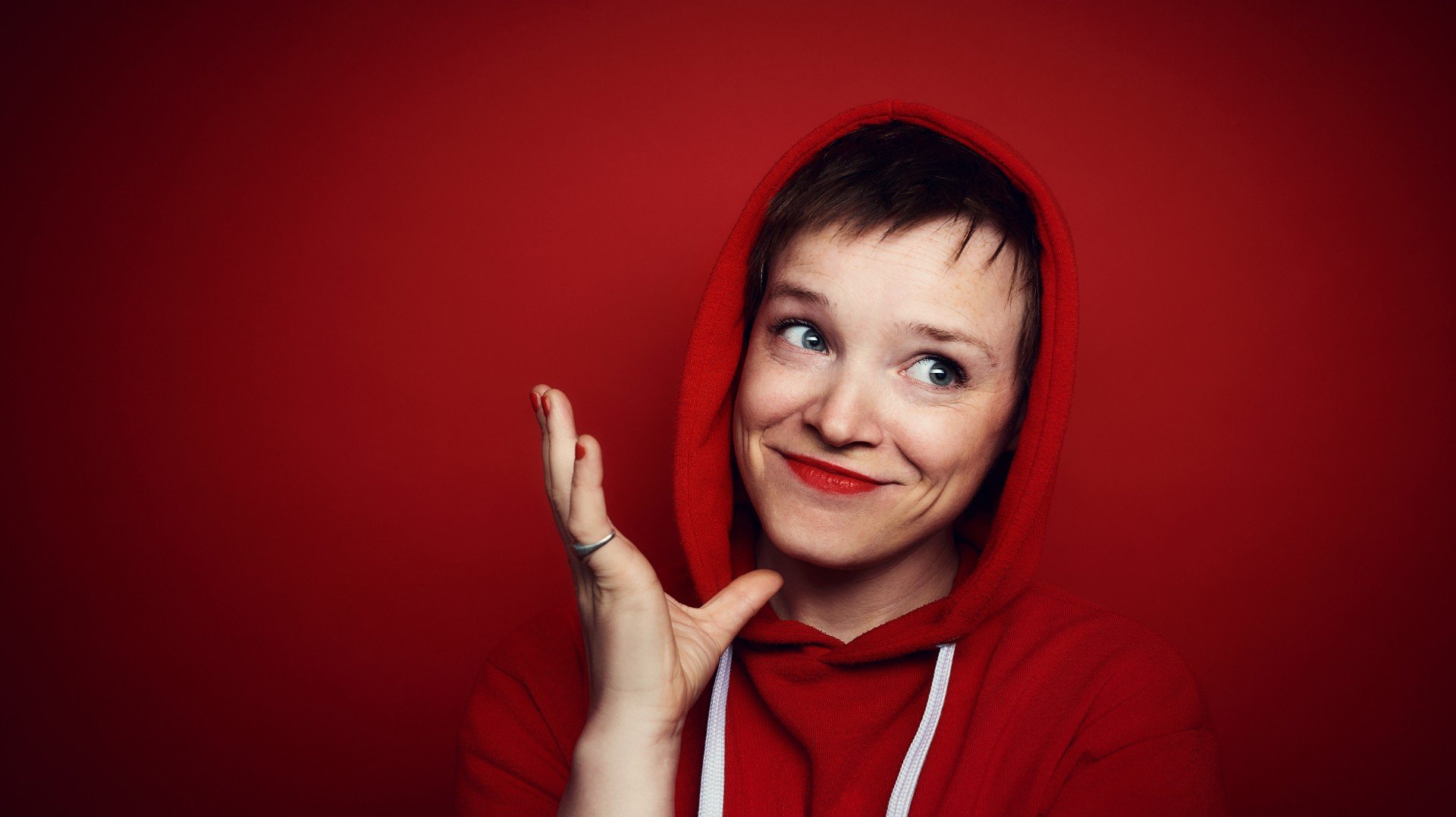 Irish singer songwriter Wallis Bird has just released the video to her new single, Life Is Long – the latest track taken from her her upcoming 6th studio album Woman’, out September 27th.

Life Is Long is an anthemic recollection of a family weekend in West Ireland which encompasses a vital carpe diem mind-set – “Life is long / But the time is short.‘‘

Wallis is not one to shy away from expressing her feelings, and she believes that actions speak louder than words.  A lot has inspired her since her last album;  “The world has changed a lot, and I’ve changed with it. The #MeToo movement, Repeal the 8th, marriage equality in Australia, Black Lives Matter, Trump, Brexit, the rise of racism, the death of countless musical icons, the environmental crisis.”

Woman – written and almost exclusively performed by Bird, with regular associate Marcus Wüst as co-producer, represents Bird’s transparent attempt to speak out against injustice and counteract apathy through bold, blunt confessionals. “Like most artists, I’ve probably shirked my responsibilities at times so as not to rock any boats,” she reveals. “But I decided it was time to change that.”