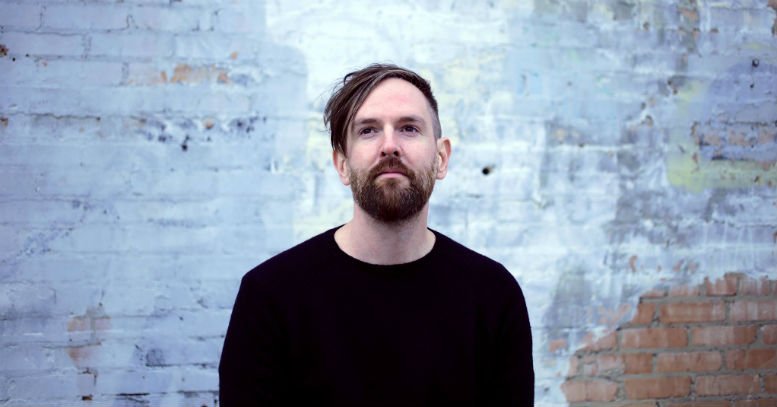 Michael Grubbs, the frontman-songwriter behind Brooklyn’s Wakey Wakey once said: “There was a point in my childhood when I thought I was going to be a preacher…I was going to have a congregation, talk to them about life, about how to get by. I guess this is kind of my pulpit now.”

Now he returns with an ambitious, charming and passionate, full studio album titled OVERREACTIVIST, released worldwide February 26th via The End Records / ADA. To get a taste of his stimulating and thrilling offering, here’re ‘Golden’ and ‘Adam & Eve’.


Speaking about his successful debut ‘Almost Everything I Wish I’d Said The Last Time I Saw You’ and high profile TV placements with music on HBO series One Tree Hill, Honda, Apple and Nationwide Insurance ads, Grubbs reveals: 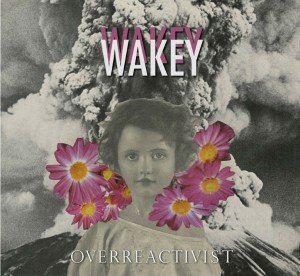 “It’s been a crazy few years for me, at times really amazing and at times really tough…I took all of that and poured it into this new album. I’ve returned to my roots in every way imaginable, and as a result, some amazing things are happening!”

On working with producer Chris Cubeta and returning to the now defunct Galuminum Foil studios in Brooklyn…“I was excited to be working with Chris again (Producer of ‘Almost Everything I Wish I’d Said The Last Time I Saw You’ and ‘War Sweater’) . We set out to make a record for us, not thinking of a hit song, nor radio play or any of that stuff. This is my most personal and authentic statement as an artist to date and I can’t wait to share it with everyone!”

The new OVERREACTIVIST album will be released in digital, Cd Digipak and 12” vinyl formats.