BIG Brother 7 winner Pete Bennett is set to rock the stage at this year’s Big Buzz easyJet Irish Entertainment Awards.The wacky singer, signed to Belfast record label Urban Angel Music, will perform new single Cosmonaut with his new band The Love Dogs at the ceremony on September 19 at the Park Plaza Hotel.
Pete said: “I am really excited to be performing at the Big Buzz Awards.Â  I’ve heard the awards are wild, me and The Love Dogs can’t wait”.Â  After winning Big Brother in 2006, Pete teamed up with Robbie Williams’ former writing partner, songwriting maestro Guy Chambers.Â  The result is a mixture of high energy punk with techno and rock influences. 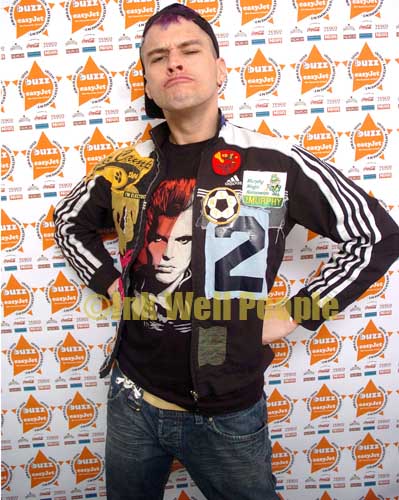 Pete and The Love Dogs have been touring Ireland this summer promoting the new single.

“We’ve been touring all over Ireland promoting the new single and we’ve had a blast”, said Pete.

“Irish crowds are crazy man!Â  The performance at the Big Buzz Awards is going to be the craziest yet”. 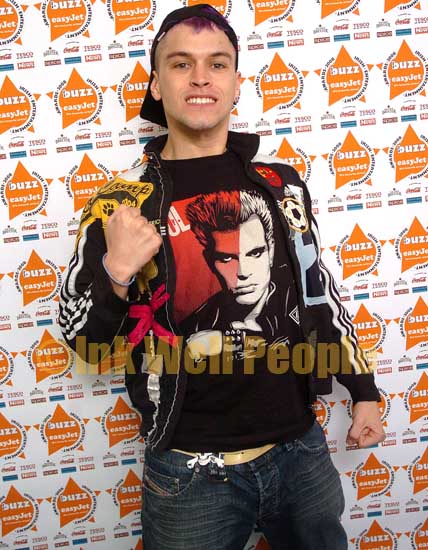 “The talent across Ireland is tremendous and, as Northern Irelandâ€™s favourite airline, we look forward to the award winners also being big favourites with the public”. 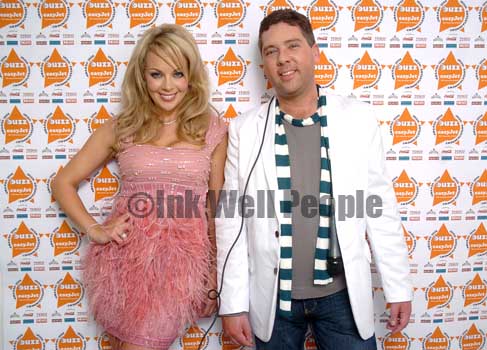 The Big Buzz easyJet Awards are unique because they are the only awards that are voted for entirely by the general public and last year received over 200,000 votes.
Vote online at bigbuzzawards.com
Words by Tina Calder
Photos by Fabrizio Belluschi
Â©Ink Well People