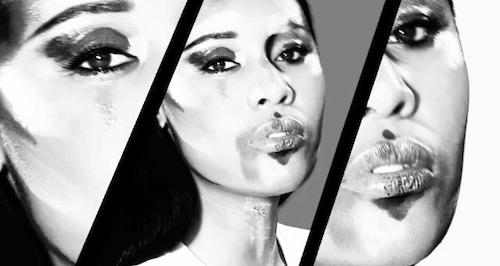 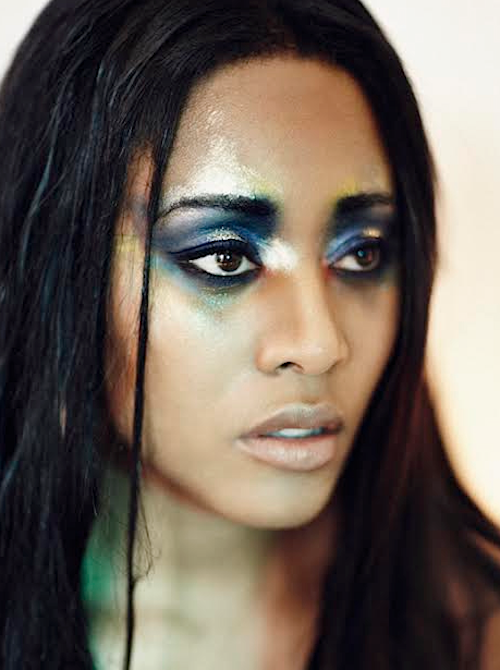 Aside from her musical rise to fame, V V became the first black British woman to front an ad campaign for renowned U.K. retailer Marks & Spencer and is now a celebrated fashion designer with her VVVintage collection featured at London Fashion Week, stocked in Topshop and gracing the pages of Vogue. 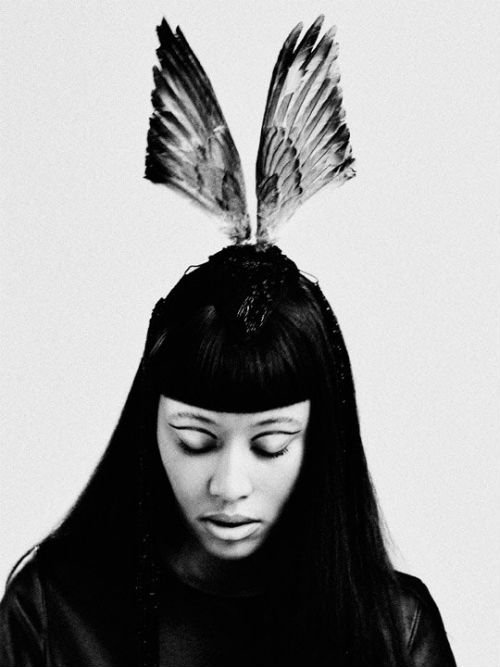 VV Brown plays a special headline gig at The Lexington on 8th May. Tickets are on sale now here.