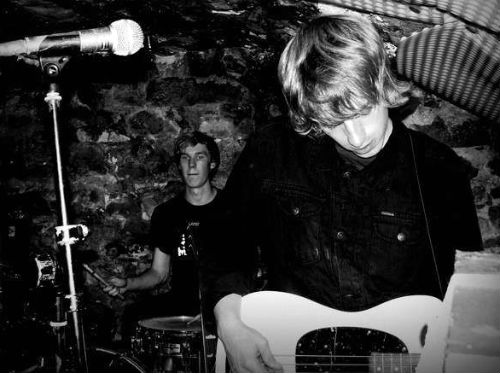 The band (only 18) – Ross Murray, Peter Mackenzie, Joshua Gray, Sam Taylor – have quickly cemented their reputation as one of the heaviest bands, both sonically and emotionally, and have captured the youthful disregard for civility with their renowned and excessively loud chaotic live show…

It’s an introduction to the better things to come.

We’re all similar people and we share the same ideas. We’d like to see come over as the start. 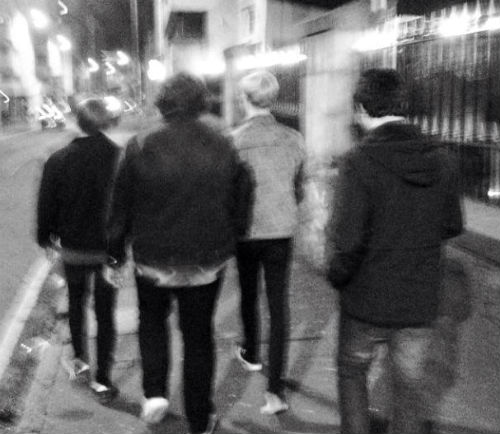 We like Eastern Europe and it’s a strong name.

How has your music evolved since you first began playing music together?

What’s the situation in the Scottish scene… alive or dead?

There’s a handful of great bands but nothing like before.

We supported Dead Skeletons in Edinburgh. The crowd were really into it and every Edinburgh gig seems to get better. Dead Skeletons are one our favourite bands and the opportunity to play alongside them was great. 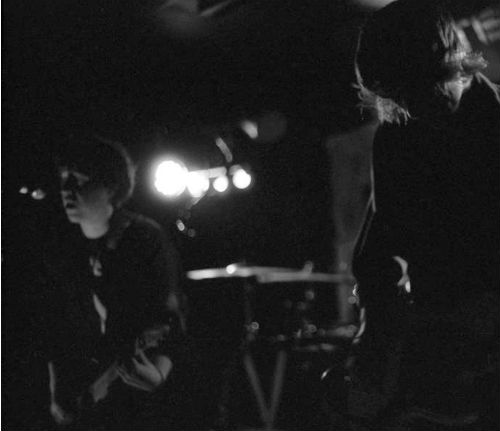 We were invited to come down to Sheffield and play for Detestival at Tramlines Festival this year. It’s always great returning to Sheffield.

What is your favourite thing to see in the audience while you are on stage?

Both new and familiar faces. 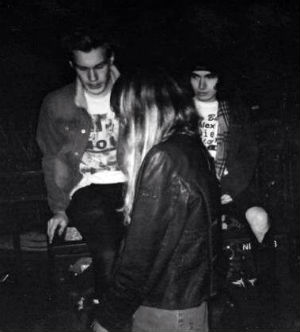 Every gig we play is better than the last.

Is there any role model in the music industry?

Death Grips – They do what they want.

Wet Nuns described you as “Like Joy Division, except 1000 times more depressing”, what’s your answer to that?

We like everyone to have their own perspective of our music.

We will be releasing a single with a B side early 2014, and we will be playing as many gigs as possible.