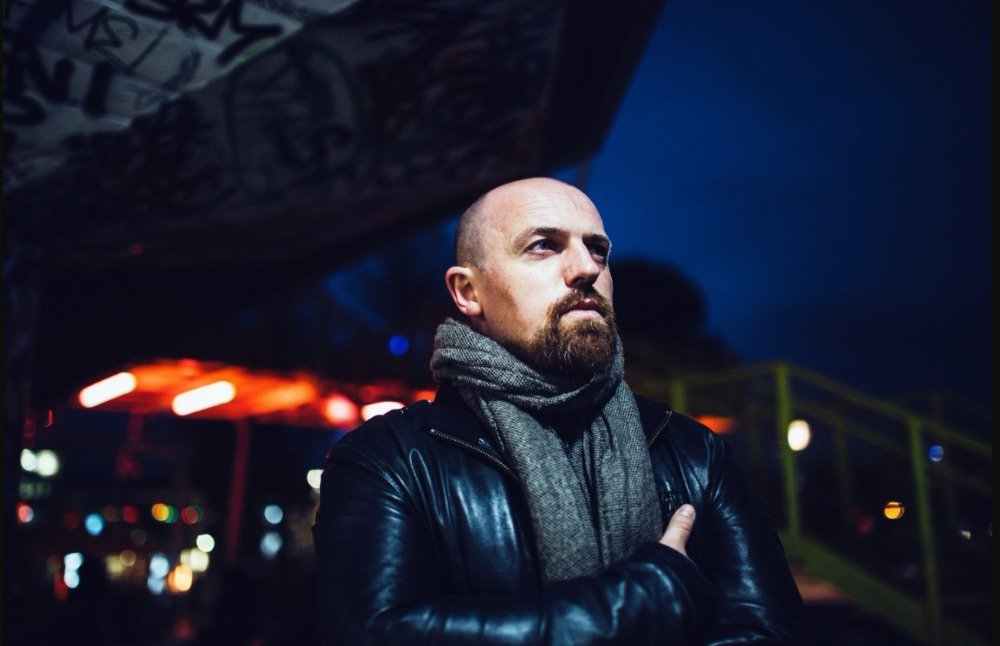 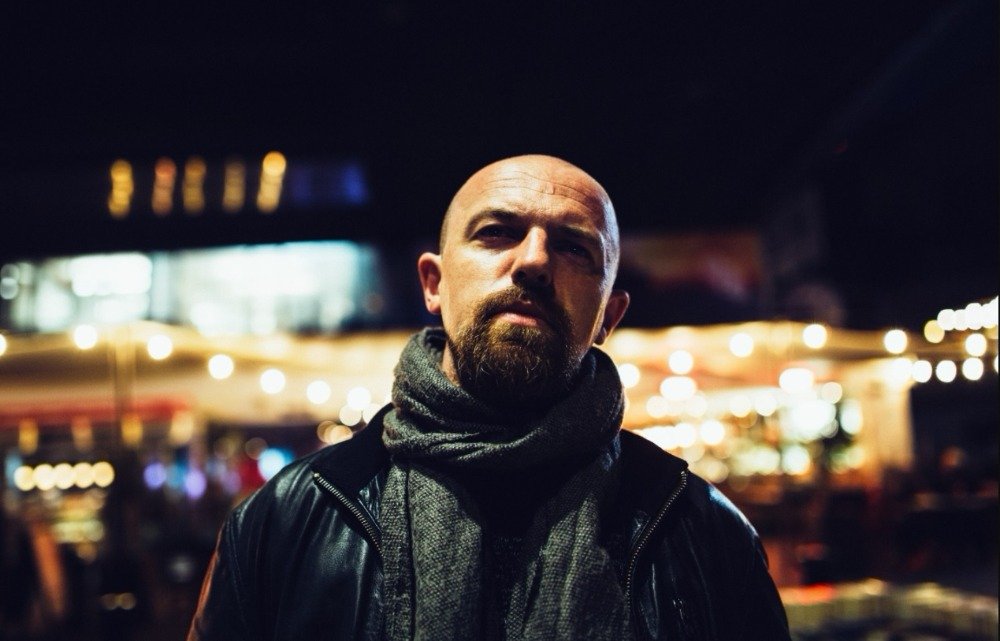 Hi Vive La Rose! Please introduce yourself to our readers:

I am Vive La Rose, or as most people would call me, David Luximon-Herbert.

What’s your new single ’Rio Grande’ all about?

It’s about that feeling of wanderlust, of just wanted to pack your things, takeoff and escape with the one you love. It’s about that nagging thought that maybe the grass might just be greener on the other side, and maybe you should be doing something different with your life.

You’ve been compared to the likes of Nick Drake and Fleet Foxes, would you say they’re influences of yours?

There are some musicians who are quite other worldly, and I think Nick Drake falls into that category. His voice is like nothing else, and all of his songs seem to be in some sort of mystical tuning. There’s such a grace to his playing that will always escape me, but he seemed to have had such a singular focus on his work. I became quite obsessed making this record, getting up at stupid 0’clock in the morning or in the middle of the night to work on it over the course of two years. There was maybe a bit of his influence in that, not that that’s necessarily healthy…

Fleet Foxes are more of a direct influence. I’m a massive fan, particularly of the 2nd album Helplessness Blues. When I came round to record the vocals for this album, I would rack up 4 or 5 of those songs and record parts to them to warm up. The vocals on that album by Robin Pecknold and the harmonies from Josh Tillman are as good as it gets, so it gave me something to shoot for. It really helped me to focus and stretch, to be able to sing at the top of my range. Whether you can hear that on the record, probably not, but there’s definitely some crossover of DNA.

Which music scene would you say is better – London or Edinburgh?

The both have big positives for me. There’s such a wealth of musical history in London, through the venues to the recording studios and iconic locations. There are clearly more opportunities to see bands and artists of different genres coming through. Most of my major musical experiences I’ve had, either as a performer or a punter, have taken place in London, as I’ve been here for a good few years now. But because it’s so big, and there is so much going on, it can be difficult to cut through the noise, or find your place in it.

Edinburgh is such a magnet for the arts with the festival and the fringe, it is kind of its own thing. I’d love to get back more than I do. It’s also a big student town as well, and there’s a great under current of independent music and club nights if you know where to look, with things like Neu Reekie. And there are some gorgeous hidden gems of venues like Assembly Roxy which we’re looking forward to playing in March. I’d love to see a bit more whilst I’m back home as well.

Your new album is co-produced by Olly Betts from The Duke Spirit, how did that come about?

The nicest man in Rock and Roll! We were introduced through a mutual friend Neil Pickles who happened to be in the neighbouring studio (Pickles eventually mastered the album). I was originally looking for somewhere to track drums, and we ended up recording 90% of the album together. It is the most fun and relaxed recording I’ve ever been a part of. We struck up a really quick collaborative shorthand which really helped shape the album. I’d make another record with him in a heartbeat.

I would love to work with Warren Ellis from the Bad Seeds/Dirty Three. I watched him play at the Green Man years ago and he was mesmerising. I’m having a real Nick Cave phase at the minute, and his work with him, as well as his soundtrack work is incredible.

It’s a big year. The plan is to get another single out in the Spring, with the album following at the end of the summer. Little bit of touring and hopefully a couple of festivals in between. The second record is pretty much written as well, so looking forward to heading back into the studio towards the end of the year.