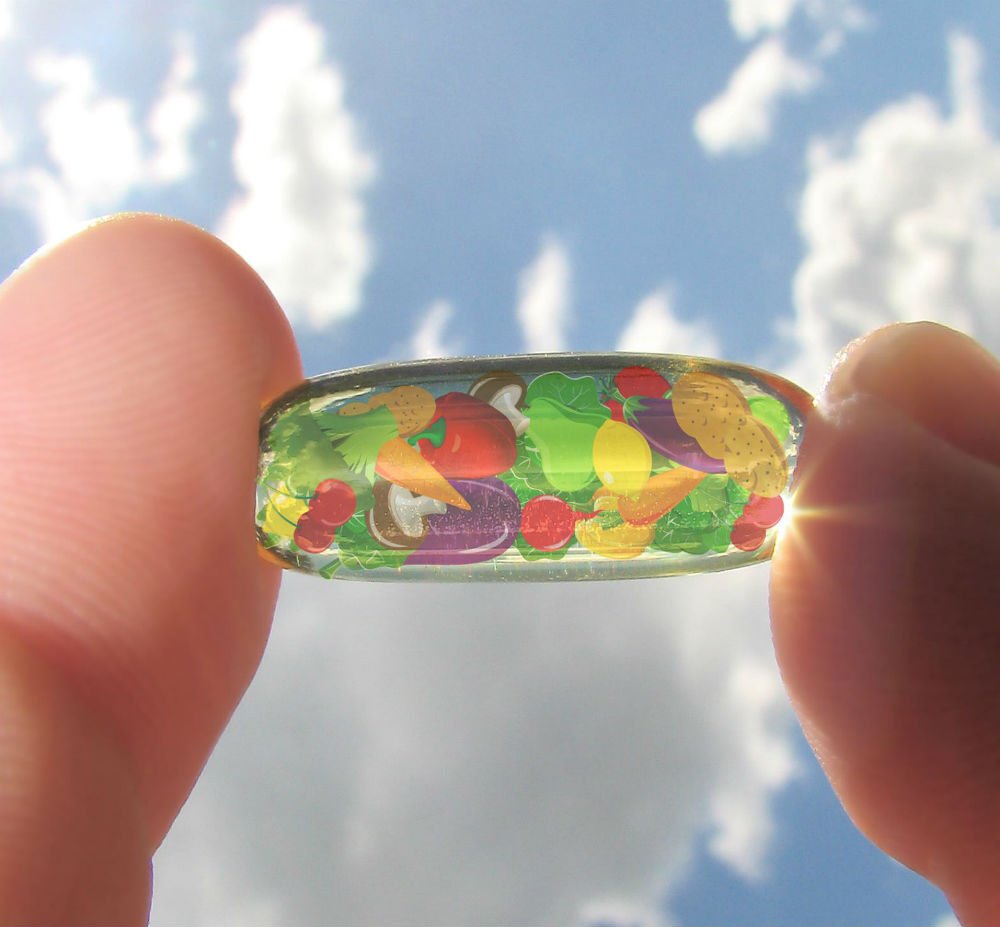 Vitamin D has been hitting the headlines lately, and for great reason — but what exactly is it and why is it being hailed as one of the most important supplements we should be taking? Here, Pharma Nord explains more about this essential nutrient:

What is vitamin D?

Vitamin D is a fat-soluble nutrient and is essential for human health, including our immune system, muscle function and bone health. Though it’s naturally found in fish, butter and eggs, the average dietary intake from foods (in the UK) is around 126iu per day, which for most people is entirely inadequate.

The sun’s rays striking the skin is the main source of vitamin D available to us. The body produces vitamin D from cholesterol, provided there is an adequate amount of UVB light from sun exposure.

There are a wide range of factors which can limit this synthesis though, including:

 Age — our ability to convert vitamin D from sun exposure declines as we get older.

 Season and latitude — those living in darker places, including the UK, experience less sunlight, particularly through autumn and winter.

 Skin pigmentation — those with darker skin need more sun exposure than those with lighter skin to produce the same amount of vitamin D.

 Regular use of sunscreen — UV rays can be blocked by sunscreen, reducing vitamin D synthesis.

 Sun avoidance — some medications can cause photo-sensitivity.

 Covering up for religious reasons.

Most individuals are not truly deficient in vitamin D, but insufficient. Without optimum vitamin D levels, the full health benefits cannot be attained, so many turn to vitamin D supplements. 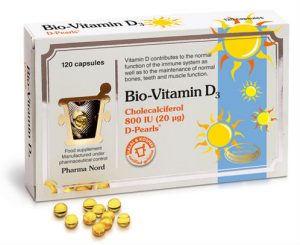 What does vitamin D do?

Whatever the source, once in the bloodstream, vitamin D is transported to the liver in the form of calcidiol and is stored for future use. This calcidiol is then sent to kidneys where it is turned into calcitriol, then sent to different tissues all over the body.

Calcitriol has two main functions; managing calcium in the blood, bones and digestive system, and helping cells grow, communicate and express genes. It has long been linked to having a positive impact on immunity too.

Can vitamin D stop me getting colds and flu?

A meta-analysis published in the British Medical Journal found that vitamin D, when taken either daily or weekly, can protect against respiratory chest infections — including colds, flu and pneumonia — but not in one-off doses. As well as offering protective effects, vitamin D can shorten the duration of colds and flu should they occur.

The British Medical Journal’s meta-analysis also found that when vitamin D doses of at least 700iu – 1000iu were present, the risk of falling and fracture in 65+ year olds reduced by 29%. However, lower doses were proven to be ineffective.

The American Journal of Preventive Medicine’s meta-analysis found that daily doses of vitamin D3 could lower the risk of colorectal cancer with minimal risk. This was based on an investigation of over 1,400 subjects.

What impact does vitamin D have on depression?

Vitamin D can have a protective effect on neurones, as well as assisting in their maintenance. This has shown to have a positive effect on mental health. In a randomised, double-blind control trial, vitamin D supplementation was shown to reduce depressive symptoms associated with major depressive disorder (MDD).

What dose of vitamin D do I need?

Vitamin D dose has been and remains a highly discussed topic, partially because there are so many factors that could affect an individual’s vitamin D status.

That being said, the Scientific Advisory Committee on Nutrition (SACN) recommends that everyone should take at least 10μg/400iu of vitamin D in autumn and winter months per day. As the government recommendation, this is considered enough to prevent deficiency in most people, but many experts agree that it is an insufficient recommendation for most people.

What should I look for in a vitamin D supplement?

D3 is typically considered the best way to supplement with vitamin D. Compared to the D2 counterpart, D3 tends to be less toxic. It easily binds with D receptors in human tissue and is more stable and effective at raising serum D levels. It is the most common vitamin D type researched in modern nutrition science.