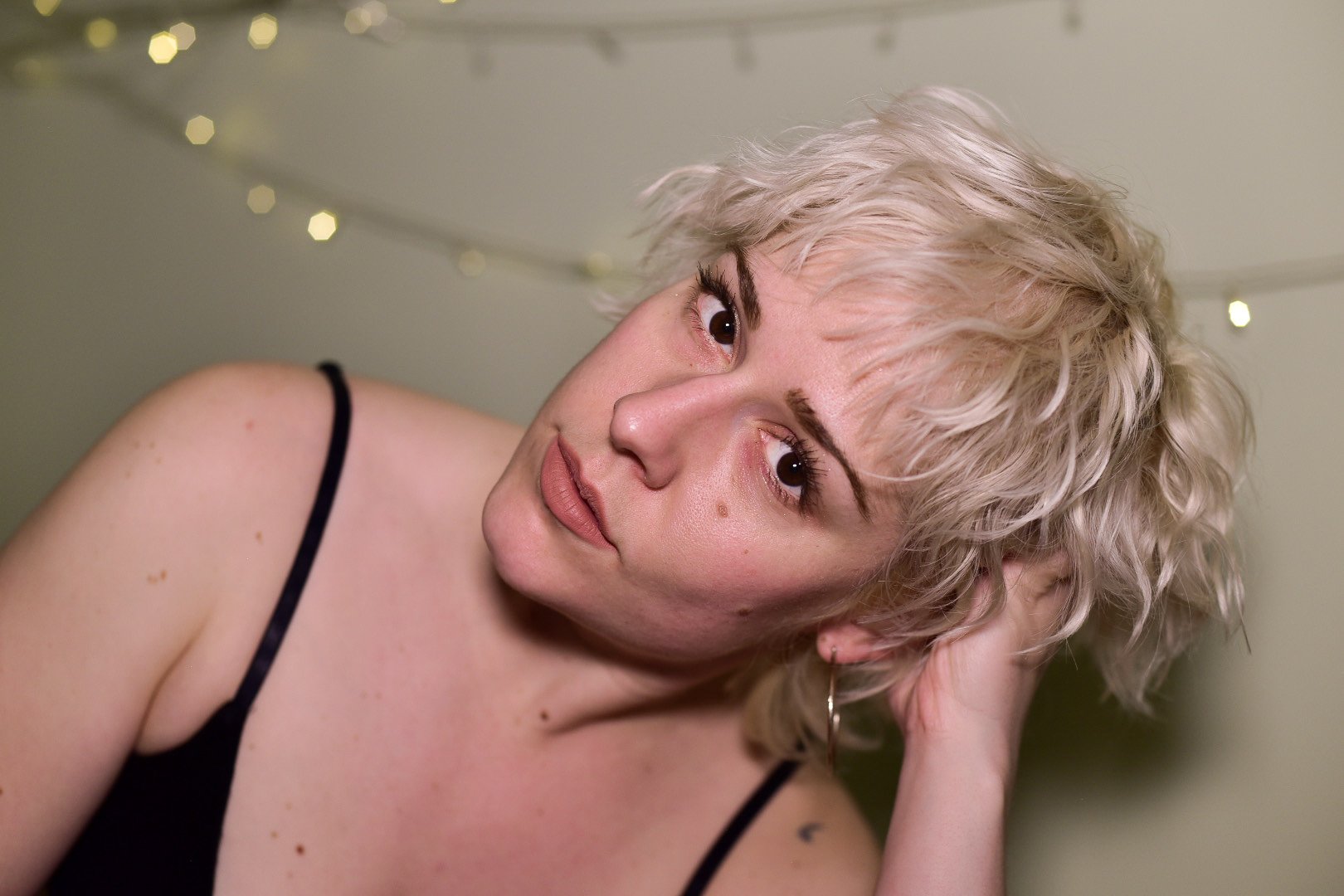 VISSIA is the Canadian alt-pop sensation on everyone’s lips. The current single The Cliffs is a gloriously sunny song with a message of platonic love and support, while the rest of her album With Pleasure is a delight for the senses, a joyous exploration of the range of human emotion. We sat down with Vissia to find out more…

Hey Vissia! How does it feel to be this close to bringing your album out?!

I am very excited! Yet it still feels unreal. As an artist, you spend so much time with the songs and the project ahead of them being released into the world, and I think I get comfortable existing in that place of anticipation. With everything I’m doing existing online as well, it just feels different than my last release, but I’ve really tried to adapt as best as I can and use my creativity to figure out how to connect with people in the ways that are available to me. I’m doing an online First Listen party with my Patreon fam a week ahead of the release and it’s going to be very real and intimate, so I think that is going to make the album release feel more tangible as well. It is wild that most of these songs didn’t even exist just over a year ago. They were just little scraps of text and melodies saved in the notes and voice memos of my phone. It’s pretty amazing to see those initial sparks of pure potential materialized into something I can give.

How would you sum up the themes of the album With Pleasure?

With Pleasure is really an album about love. And I don’t mean the swept-off-your-feet romantic kind of love, although there is always room for that. I mean all of the beautiful and terrible ways we find ourselves weaving, crawling, flying, fighting, and lying down for love. “Walk Me Home” is really about self-love and having compassion for my past selves. “The Cliffs” is a platonic love letter to a friend. “On My Mind” is fun, flirty, dance-floor love. “My Wom” is an appreciation for and declaration of sisterhood love. There are, of course, plenty of songs on the album about the jagged edges, bleeding ventricles and smouldering ashes of love, but that is no longer the one and only theme to my writing.

How have you grown since your debut release? Songwriting, vocals, anything?

I think I have grown a lot as an artist and vocalist since Place Holder and that that expansion is really evident on With Pleasure. When I initially started planning for the new album, I had a completely different idea of what I thought the project was going to be. I thought I was going to make this, I don’t know, serious album, and sonically it was a continuation of what I’d already been doing. I made a couple of demos for a grant application, and when I was denied funding that deadline, I took is as a sign and opportunity. I decided that what I really wanted to do was push myself into new territory and see what I was capable of. My only motivation from then on was to do what feels good. Not what I thought somebody else would think is good or cool or the most profound, but what feels good to me. I leaned into a more pop style of writing, focussing on groove, rhythm and melodic hooks. I wrote on piano, almost exclusively, for the first time, which made the process feel fresh and luscious. When it came to laying down vocals, I worked with my producer, Nich Davies, in exploring the different textures of my voice. I wanted every song to feel emotional above anything else, so how I approached the vocals really came from whatever the song was asking for emotionally. With Pleasure feels like the first time I’m really recognizing and honouring my voice as an instrument, one that is capable of quite a lot of depth.

Where did you get the idea for ‘Making Out with VISSIA’? It’s such a great little feature!

Thank you so much! In 2020 I started a weekly Instagram Live series called Tuesdays Together as a way to connect with other artists to see how they were coping, what with the sudden halt to our industry and giant uncertainty of how we were going to survive it. I did 26 episodes in 2020, and now Making Out with VISSIA is the newer iteration of that idea, available as a Spotify podcast now as well. My focus is always on the artist, and so we spend around an hour talking musical beginnings, artistic process, influences, struggles, triumphs, life. The series is more conversational than interview and it’s something I genuinely look forward to every week. It’s been really wonderful to hear how it’s helped artists and audience members feel connected. That’s exactly what my goal was when I started it. I am live every Tuesday (8pm Mountain Time; that’s 2am GMT) on Instagram until June 29th, and then I will take a break for the summer before starting it back up again in the fall. So far I’ve been interviewing other Canadian artists, but I do have it in mind to start branching out in the future.

What’s the first thing you’re going to do to celebrate when With Pleasure is out in the world?!

I am going to take a day to indulge my senses and just enjoy myself and the view from where I am at right now on my journey. With a title like With Pleasure, it seems cosmically right that it is born in Taurus season. Sunshine willing, I’m going to spend as much time outside as I can, pop a bottle of bubbly, run a bath, eat good food from one of my favorite vegan restaurants, Padmanadi, and emanate gratitude out of every pore.