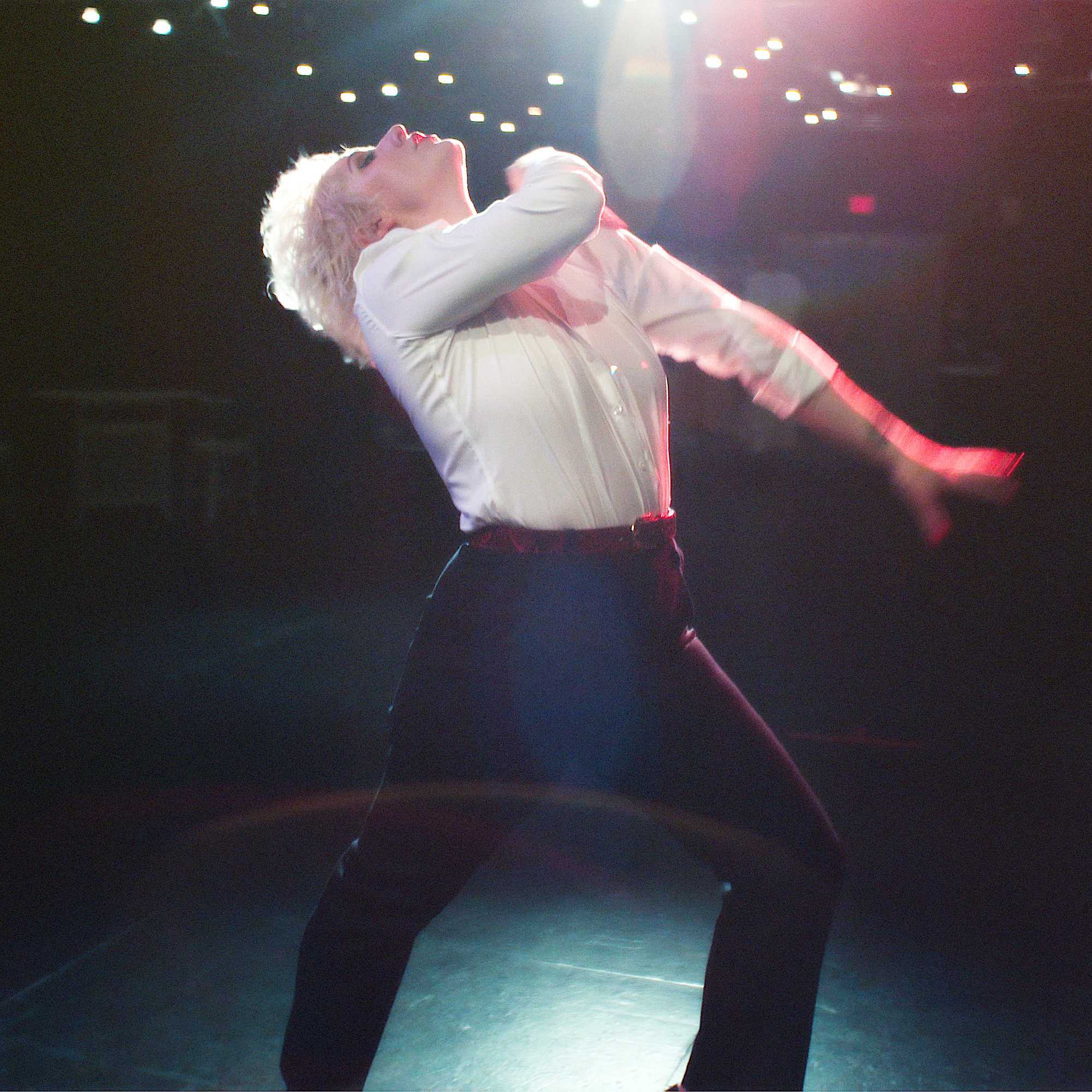 Canadian songstress VISSIA has released, On My Mind , a neo-disco track with a message. Find out more and watch the video below!

As a pop star in the 21st century, it becomes important to bring every element of your personality into every song – the separation of art and art is a thing of the past in the pop sphere. So, it’s important to make a statement of intent, and make it a good one. VISSIA is an artist who has absolutely taken this pressure into her stride, releasing On My Mind, a neo-disco track about living in the moment and enjoying the rush of a dancefloor club night romance.

It’s not an abrasive dance track like the pop hits of yesteryear – no, this track is a neo-disco song for the here and now. Chilled out vibes, minimal production, a sultry vocal; VISSIA proves it’s not a lot that you need to create the perfect vibe for a dance song in 2021.

VISSIA kicks off the year with On My Mind, building on her 2020 releases, each of which saw her embrace a different style and tackle it with skill and creativity. Walk Me Home was he take on the classic piano ballad, About Moving On was a gorgeously lo-fi exploration of the grieving process, and now with On My Mind, the Canadian pop star proves she has what it takes to tackle upbeat melodies as well, ready for nights out, dancing ‘til the sun comes up – when the time comes.