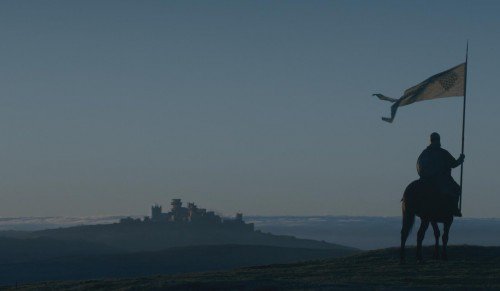 George RR Martin’s universe has captured the imagination of millions of fans now it has been translated onto the small screen in the epic and phenomenally popular epic TV series Game of Thrones.

And just like the fans of Peter Jackson’s similarly beloved film trilogy based on Tolkien’s Lord of the Rings, like to make a pilgrimage to New Zealand to walk in the hairy footsteps of the hobbits themselves, certain areas of Northern Ireland, Iceland, Croatia and Morocco are welcoming loyal fans desperate to see where their favourite TV series is filmed. 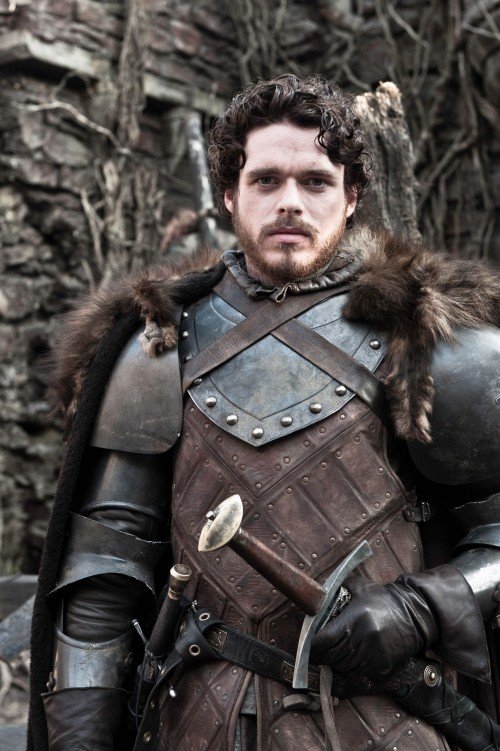 The picturesque and beautiful Ballintoy Harbour in Northern Ireland was the landing place for the Iron Islands in the second season of Game of Thrones, for example.

Found just a short hop from the famous Giant’s Causeway in County Antrim, Ballintoy is just one location in Northern Ireland used in filming. 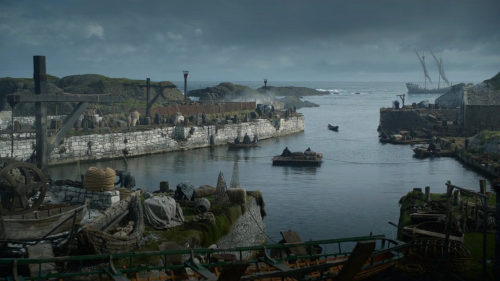 It’s possible to book yourself on a tour of all the sites found by Game of Thrones eagle eyed location scouts – make sure you take in the Giant’s Causeway as well though, it’s been around a lot longer than the books or TV series! 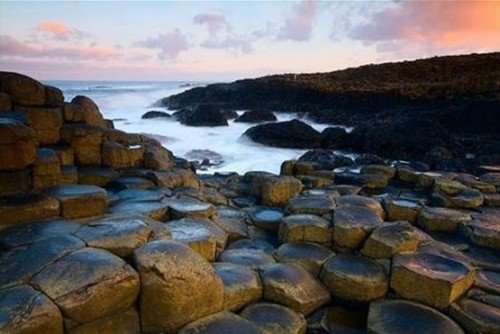 However, it is good news for Northern Ireland’s tourist industry as the country is often known mostly for the political troubles it has endured over the years, and much of its beauty and wildness isn’t fully appreciated by potential visitors to the UK.

It looks like Game of Thrones, along with the grand and impressive museum (Titanic Belfast) built to honour the 100th anniversary of the fateful ship’s doomed maiden voyage, is changing people’s ideas about Northern Ireland and bringing in welcome tourists. 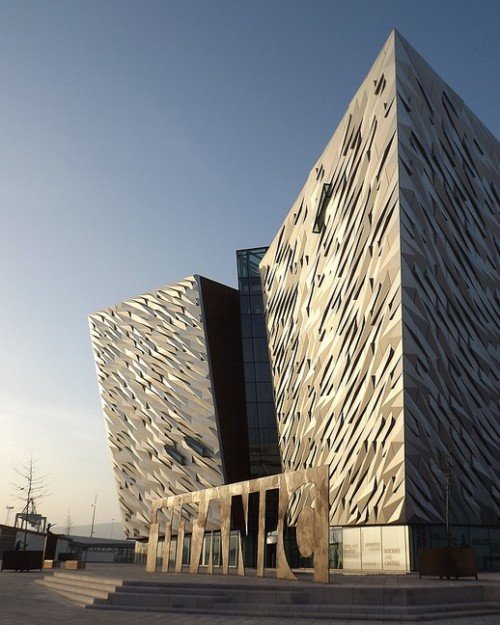 There are now package holidays in America touting Northern Ireland as a place to go as part of the Game of Thrones tour and it’s fairly certain that anyone who decides to go on it will be pleasantly surprised by what they discover.

Also in County Antrim is the tiny village of Cushenden. It has golden beaches and amazing pubs and is right by the sea – a perfect little getaway. But it’s also got some fabulously dark and spooky caves, which also featured in Game of Thrones as the birthplace of the Red Priestess’ shadow baby.

As with much of the coastline, it’s the evocative wildness, combined with the often volatile weather that makes these locations perfect for the windswept, moody world Martin created.

Although Northern Ireland is home to most of the Game of Thrones locations, there are other countries which lend their natural beauty to the series. King’s Landing is mostly filmed in Croatia, with locations in Dubrovnik, Lokrum Island and Novigrad. 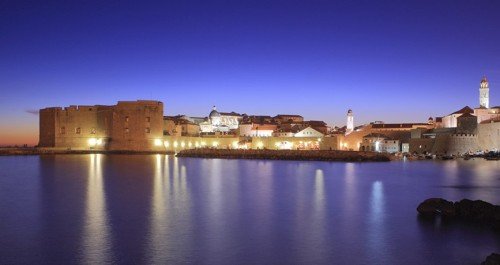 You can stay in both Dubrovnik and Novrigad if you’re desperately keen to see these amazing places for yourself, although you can’t actually stay on Lokrum as it’s all lakes and monasteries.

Dubrovnik has enjoyed a renaissance over the last few years as a holiday hotspot and is well worth visiting even if you’re not a rabid fan of Game of Thrones.

But if you are, you might want to head over to Iceland after you’ve checked out Croatia’s offering to your favourite series. Jon Snow’s epic trek beyond the Wall was filmed in the Hofdabrekkuheidi area and on the Vatnajokull Glacier in Skaftafell.

If you’re brave enough you can even try snowmobiling and horse riding. You could always get stuck right in and pretend you’re actually in Game of Thrones!