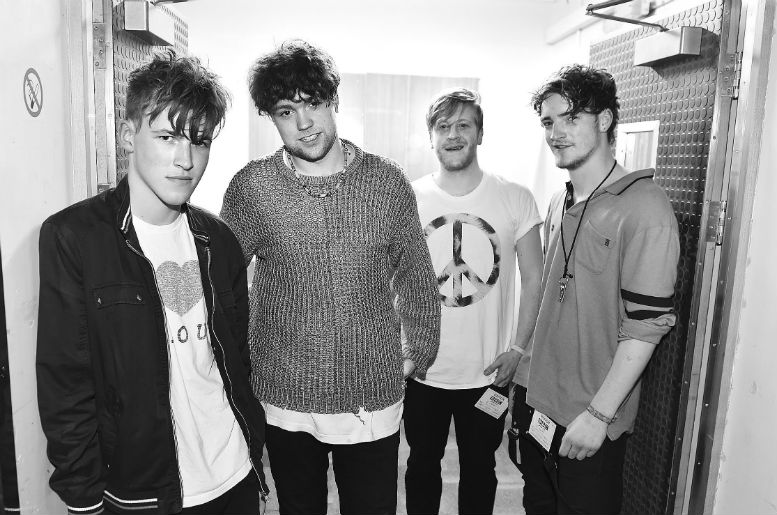 Communion Records said: “Viola Beach had only recently come into the Communion family, and had everything going for them – great songs, passion, talent, drive… everything that a band should have. To sit down with the band was to sit down with a group of guys whose band you wanted to be in, and to be in the presence of a band who knew just what it would take to make it…” …”This is why the band had been in Sweden, rather than sit back and wait for it to happen to them, Kris, River, Jack and Tom were determined to go out into the world and play every show they could until the world was singing along with them, and now that dream has been sadly taken away from all of us.”

They added: “Equally, Craig, their manager was possessed by a passion to help the band achieve everything they wanted to, and to speak with Craig about Viola Beach, and music in general was an absolute pleasure – you knew he was doing it all for the right reasons. Everyone here at Communion is in a state of total shock and sorrow, and our thoughts go out to the families and friends of Craig and the band.”

‘Boys That Sing’ on iTunes