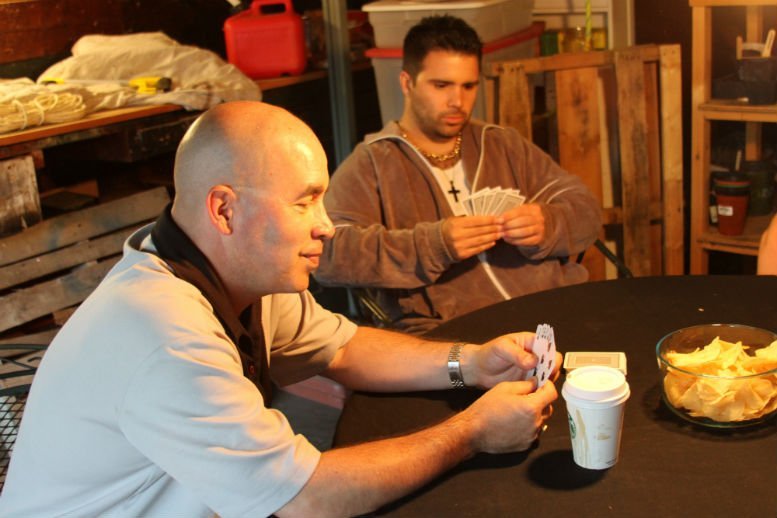 FM talks to Bronx, NY’s actor Vince Don Vito, who plays Marco Marconi in ‘How to Beat a Bully’, a charming family comedy with an anti-bullying message…The movie won ‘Best Feature Film’ at the L-Dub Film Festival in Florida.

Where are you originally from, Vince?

I was born and raised in the Bronx, NY.

When did the acting bug bite, Vince?

I was always singing and trying to do imitations as a very young kid. In grammar school I performed in all the talent show and plays.

Can you recall your first role?

I played the lead role in a production of Godspell in the 8 th grade. It was a blast. Over 30 years later classmates will still comment on how much they enjoyed my performance.

My first “professional” gig was a 1-day gig on a soap opera. I earned my AFTRA card but the AFTRA initiation was more expensive than the pay from the soap.

Did get the check framed?

Sadly, no since it all went to my AFTRA initiation.

It must have been exciting when you started getting gigs on shows like Seinfeld and CSI: NY! Is that when you knew it was “working”?

I feel as though I’ve had a career in two parts. I did Seinfeld and CSI: NY about 15 years ago. I actually left the acting world to start my own business. I’ve owned and operated one of the largest Children’s Karate programs in Los Angeles until 2012. 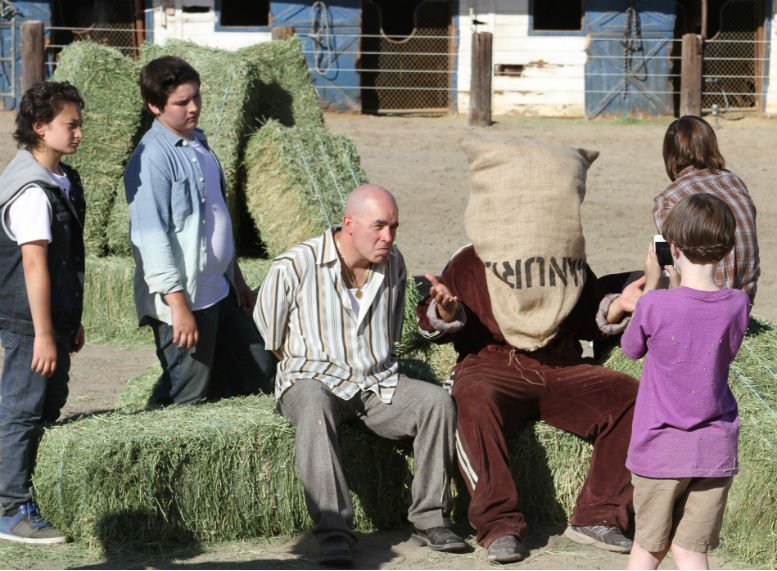 Do you consider yourself a character actor?

Most certainly! I play the tough mobster and the other extreme, the brainy, nerdy guy. It’s so much fun to see what a pair of glasses does to my face!

What kind of parts are you usually offered?

As I mentioned a moment ago, I have quite a range as an actor. In the last few projects I’ve played a Jewish uncle, a Russian father, a Hispanic business owner, an angel and yes a few mobsters!

How did you end up doing kids film and television?

Sometimes you just get lucky! I have a passion working with kids (for many years as a karate instructor). It is so wonderful to have the opportunity to be a part of “How to Beat a Bully”

What was the appeal of “How to Beat a Bully”?

“How to Beat a Bully” is a clever, funny and heartwarming family film. It appeals to kids and adults alike.

Did the filmmakers encourage improvisation? Or were the gags all there on the page?

Most of the gags were on the page but I had a few funny improvised lines that are in the film.

Is it fun playing bad guys?

Like being a kid in a candy store! You get to completely misbehave and your mom doesn’t get mad at you.

What would be the ultimate role for you?

I would love to be the modern day Mr. Rogers. I think the world needs a “Mr. Rogers” again and I’m the guy.

‘How to Beat a Bully’, is now available at Walmart stores and also online at iTunes, Vudu, Google Play and Amazon.