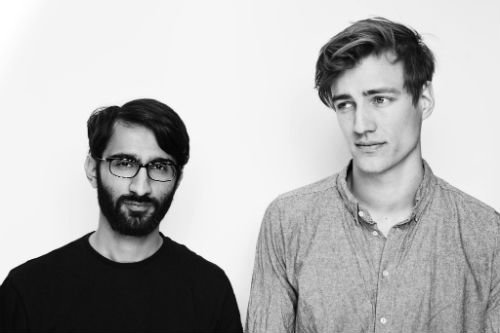 VIMES started when Azhar, a Nigerian born to Indian humanitarian workers who grew up all over Europe, met Julian when he moved to German to study visual arts.

Accompanied by drummer Johannes Klingebiel, for the past 12 months the band toured with Hot Chip in Mexico, played headline sets across Europe as well as numerous continental festivals including Dockville, Eurosonic, First We Take Berlin and Reeperbahn Festival, alongside DJ sets at the likes of Melt! and c/o pop festival.