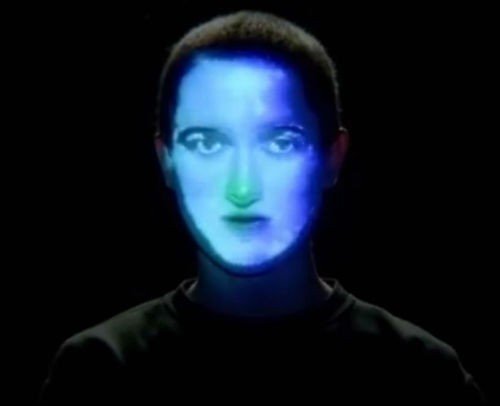 The track is produced by James Ford (Arctic Monkeys), released on 31st March and available to download now.

Connor explains: “In the advent of the 2014 Olympics in Sochi, this song was written for you, your mother, your father and your gay brothers and sisters in Russia.”

Our bodies are dancing
Divisions all die
Eye of the beholder
Beholding the eye
And in this infinite space, dear
I can hardly feel time
And I just want to occupy your mind


“Occupy Your Mind” now on iTunes