Artist Of The Week: Vikesh Kapoor 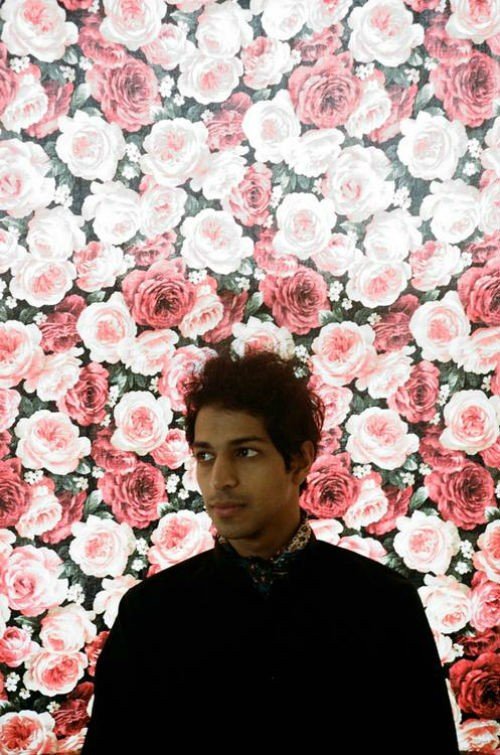 Watch the strong video for ‘Bottom Of The Ladder’, the outstanding opening song off the forthcoming album:

Vikesh explains: “The track is inspired by the frustration of being stuck in limbo… climbing some ladder, sticking to some societal framework, and doing so seemingly forever and without progress. A Sisyphusian struggle. Discouraged with making ends meet for his family, the speaker dreams of jumping off that ladder and abandoning the life he’s been expected to live.” 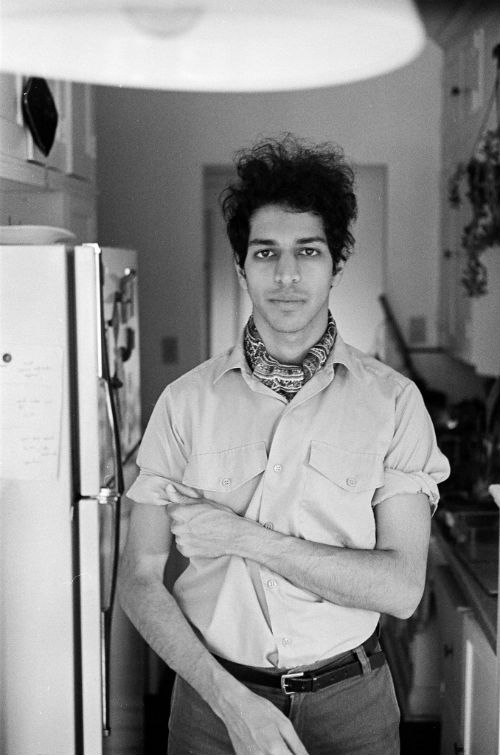 ‘The Ballad Of Willy Robbins’, a concept album loosely based on a newspaper article, chronicles the brutal but hopeful story of a working class man who slowly loses everything: ambitions, health, family and shelter. It’s a worker’s tale, less specific to the blue-collar life as it is about anyone struggling to make something of themselves…