Watch the first episode of Through Nicola’s Eyes, a behind the scenes look at Nicola Roberts and the launch of her debut solo album Cinderella’s Eyes. 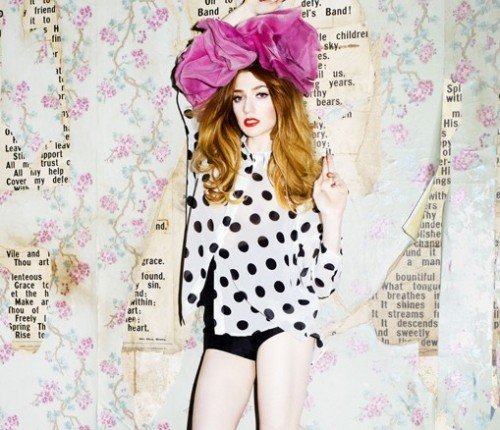 Nicola wrote on her blog:
“I’m writing this and I feel so excited and nervous all at the same time. Everytime I think about what I’m about to do I get the biggest butterflies…

For over a year, I’ve been in the studio writing my own songs and working towards making my own record. The time has come where I have to come out of my safe bubble that is the studio and share my music with you…. butterflies just got worse… 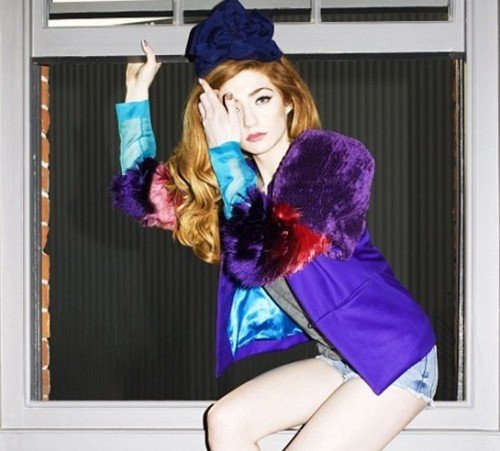 I’ve had the incredible opportunity to work with some of my favourite artists, dj’s and producers on my album. I have had the most amazing time and i have learnt so much.

It was important that my record was personal to me. I wanted to be able to look back on the album and know that I have honestly put 100% of myself into it. I’ve written songs and stories that I have wanted to write for a long time. I really hope that you’re able to relate to my music, because that really is what it’s all about..

So here goes, I’m taking a big leap, but it’s going to be the best fun ever!”

Nicola’s debut single Beat Of My Drum will be released on June 5th 2011, with her debut solo album Cinderella’s Eyes following in Autumn 2011.

Fans can pre-order signed copies of both the single and the album at www.nicolarobertsmusic.com