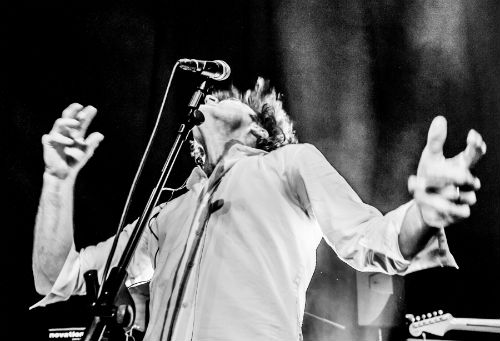 Following the release of the timeless and powerful ‘Filthy Hope’, Orlando Seale & The Swell unveil the video (directed by Pete Wells and Orlando Seale) to accompany ‘All Of The Dogs’, the second track of their impressive double A-side, released on 23rd March.

‘All Of The Dogs’ is a two minutes and nineteen second trip into a mysterious place of loss of innocence, violent impulses, self-doubt, and shame…


The excitingly talented & ambitious band, led by British-born singer/songwriter Orlando Seale, is celebrating the double release with an unmissable two-night residency at The Sebright Arms in East London on Wednesday 25th and Thursday 26th of March with support from Ajimal and Hawk respectively.