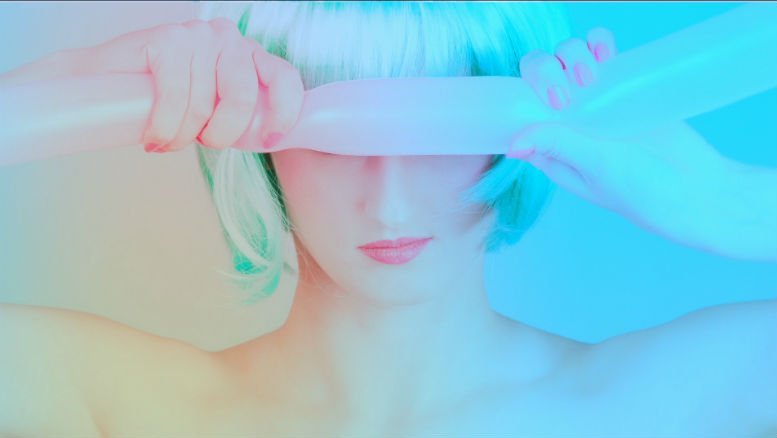 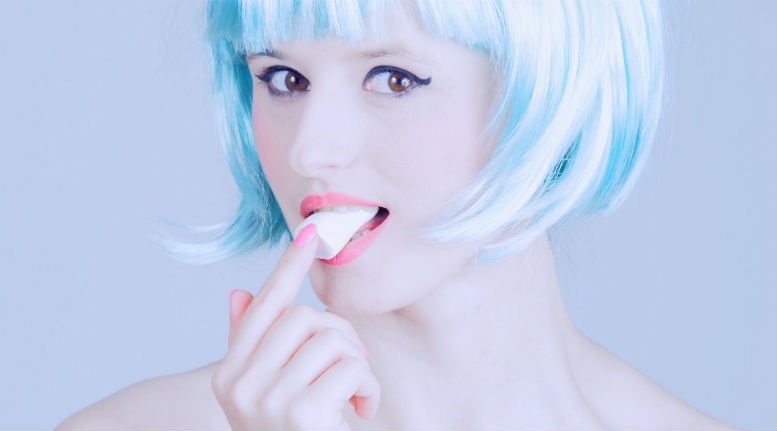 Imaski – the smart new project led by Berlin based technologist Peter Kirn – unveils this kaleidoscopic-cheeky-bubblegum video, directed by Anna Maria Olech (featuring model Agi Em), for ‘Don’t Think of Me’ feat. voice over artist Laura Helm. The track is an equally vivid and complex electro-pop tune, lifted from his self titled EP (out 12 July).

Speaking about the video, the co creator of the MeeBlip synth, says: “From the very beginning, I had in mind Anna Maria Olech, the director and photographer, whom I met in Wrocław, Poland, where she’s based. I was taken by her visual style after seeing her play a bill I was on. (I was doing an AV performance on a program called Night Media Lab at Centrum Technologii Audiowizualnych.) So I tried to make a sort of soundtrack to the videos, before they were made. Then she absolutely took her own direction with those tracks; this was all her vision, and really grows out of how she works with her models, with color, and with form. 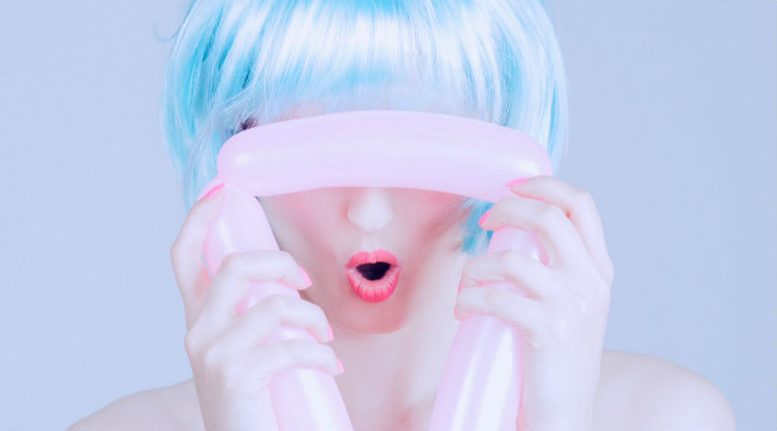 Kirn explains: “For me, Imaski was a play on artifice – an experiment with pop – from lyrics to sound design. It’s not ironic; it’s for me some way of emotionally connecting to these artifices as we take them on in our lives, how they become real. Straight through to the remixes, for me there’s a narrative on this release…” 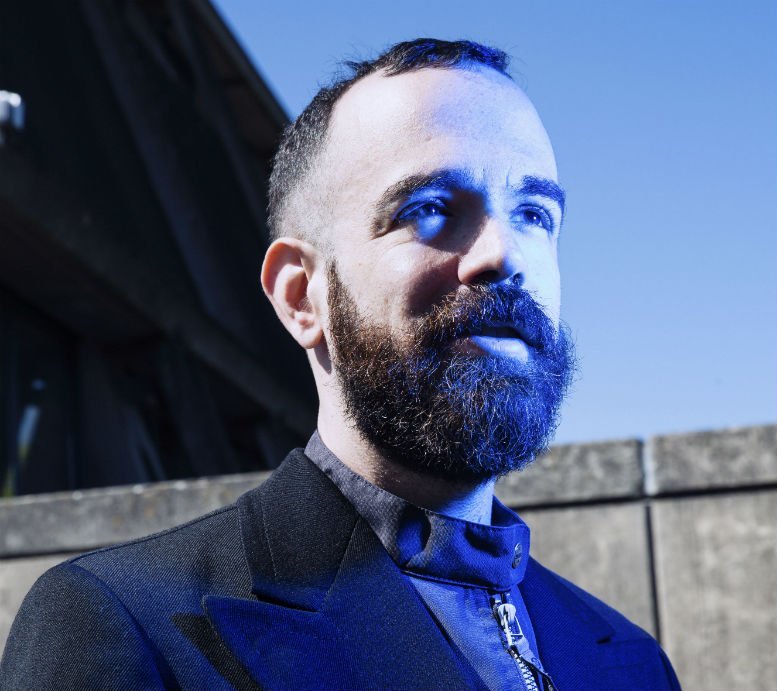 He adds: “So for me this whole project is both personal but collaborative. And that also extends to getting to add remixes from Jamaica Suk and Missy (Moderna). Actually bits of these songs literally grew out of some improvisations in clubs (including a bit in an off night at Berghain), but they went somewhere else. So I love that Jamaica and Missy took them firmly back to the club atmosphere in a way that’s really particular to their styles.”