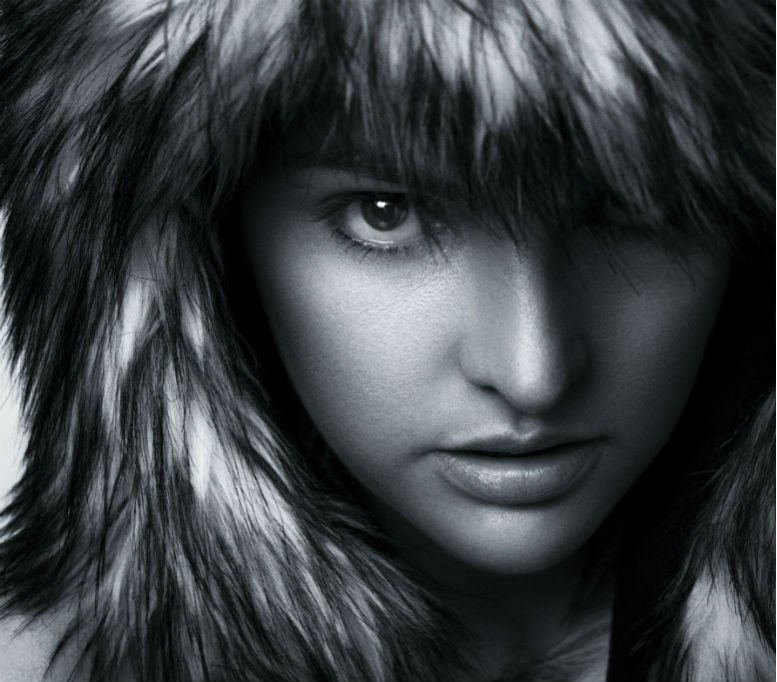 In the stunning video, Anna plays the part of the lone wolf eerily roaming the desolate woods in search of prey. When she finds him, the picturesque scenery begins to morph into a hauntingly terrifying atmosphere as the lone wolf stalks her prey at near lightning speed. When they collide, there’s a wild display of animalistic choreography that captures the raw hunger radiating between predator and prey, as they weightlessly toss and turn together in darkness… 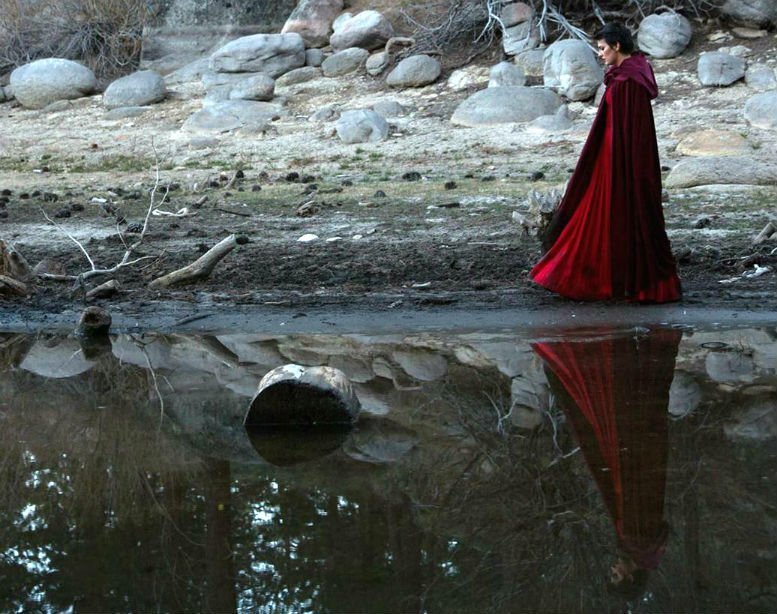