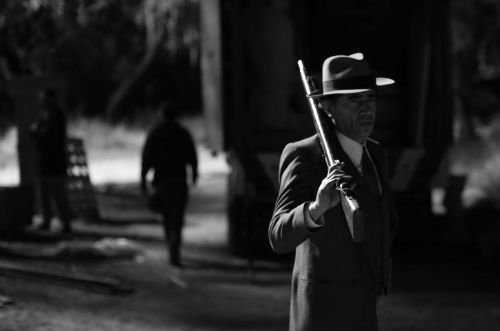 Röyksopp and Robyn reveal the short film for ‘Do It Again’, their first single to be taken from the stunning ‘Do It Again’ mini-album out now on Dog Triumph via Wall of Sound and Cooking Vinyl.

The video, called ‘Our Hearts’ Desires’, was shot in Mexico by award-winning Danish filmmaker Martin de Thurah. “‘Do It Again’ feels like it’s an unstoppable pop mantra of something out of hand. A spiralling hypnotic maelstrom. The video touches our hearts’ desires: deep passions; revolutions full of hope and excitement; a dream of freedom; obsession; the ecstasy and escapism; the darkness. And it ends in a mix of violence and laughter, freedom and the loss of free will. All of this somehow ends on a note of hope through struggle. Something worth fighting for. Do it again.” Says de Thurah.

Svein Berge from Röyksopp adds “I feel that the video in a clever way manages to emphasize one of the main themes of the song – doing something that might be considered morally wrong, and yet going through with it, fully aware of the consequences and potential repercussions. Some of these actions are driven by choice – others by necessity.” 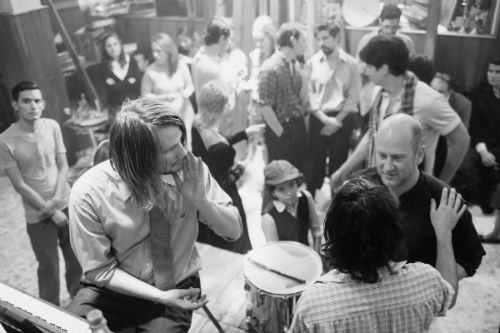 Robyn says: “I’m pleased that, for me, the video stirs up a feeling of chaos which is what we talked about quite a bit when we wrote ‘Do It Again.’ Life takes you to a critical point and even though it might not make you happy, when it´s over, you want to go back.” 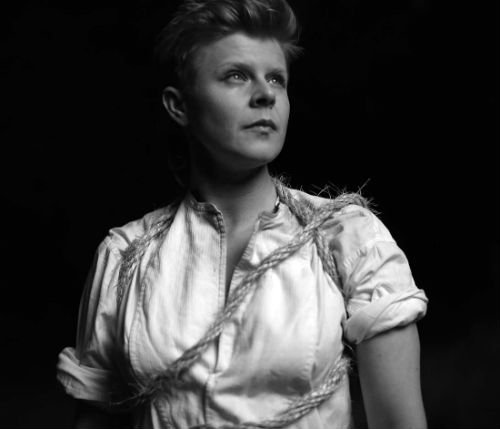 Adds Röyksopp’s Torbjørn Brundtland, “Being there on these locations, the crew, the actors and the locals made it an unforgettable experience. Oh, and yes, in a good way, I might add.”